An Iconic Love 4 A Hood Romance 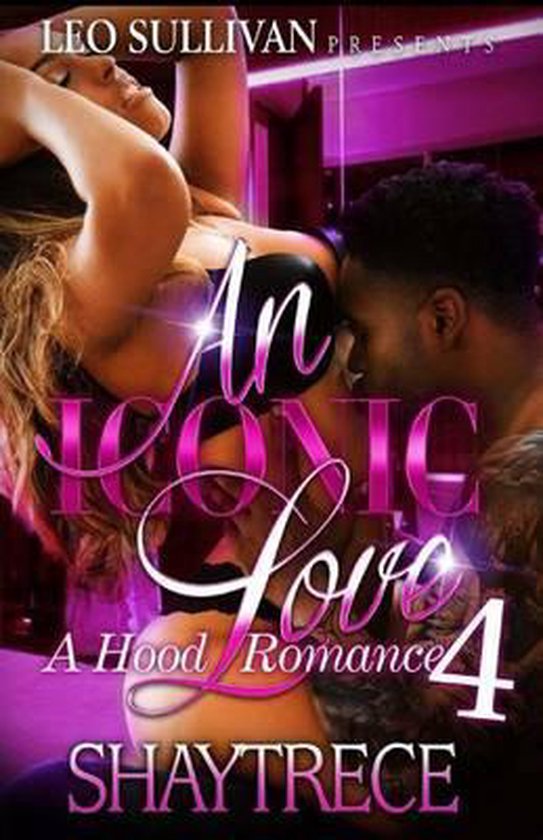 Five years later, the James clan is back. Love is planning Iconic's 30th birthday party, which is also their going away party. Iconic felt his family had suffered, enough and it was time to make a move. Iconic, Love, the triplets, and baby Choice were all headed to Miami, and had no plans to look back. Things were good for them, and they made a vow to keep it that way, and a fresh start was what they needed ... until Pam returned with information on Love's father. The rest of the family didn't want to see them leave, but they knew it was something they needed to do to strengthen their bond. Meanwhile, the rest of the crew tried to keep things together. Pooch and Queen had their son King, who was now two and bad as ever, but Pooch saw no wrongdoing; his favorite line to Queen was 'He's a boy, that's what they do.' That was their added chaos, and the fact that since their wedding, Pooch had been pushing for number two. Mama Toni and Ice were working out just fine now that she was running Iconic's businesses full time. He could keep a close eye on her since the doctor was back at his old tricks. Mama Kash and Derrick were doing well, and maybe a little too well with the news they were about to deliver at their family cookout. Ice had some surprising news that could bring Kash's world crashing down, and Kid would be right there by her side through it all. Sir and Ti-Ti were now parents of a baby boy, Sir 'SJ' James, and had sole custody of Sirenity. Ti-Ti talked Sir into allowing Sasha visitation with her daughter, but she didn't appreciate it at all, and made a vow to show Sir and Ti-Ti just how she felt about it. Come and join the family as they go through their trials and tribulations, with the hopes of still coming out as a family.
Toon meer Toon minder