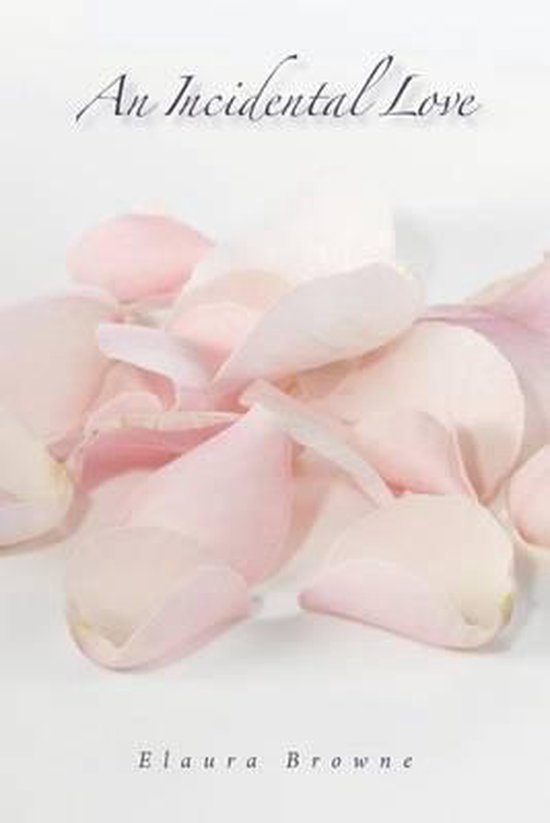 Beautiful socialite and outstanding college student, Ilona Haight, had no idea how her very sheltered life was about to change when she discovered her cheating boyfriend with another woman. Little did she know her actions that night following the revelation would lead her into a life- altering decision causing a 180 degree change in life as she knew it, an unwinnable legal battle, and, in order to protect herself from further legal issues, would land her reluctantly married into the wealthiest family in the state. For Ian Brighanti, Ilona was the most beautiful girl hed ever seen and he would stop at nothing to meet her. An introduction that would prove to be the most pivotal of his life.Their marriage starts off rocky but soon settles into a peaceful routine of daily life. A terrible storm brings them together in a most amazing way. The two become close and start to think about a future together when a tragic accident threatens to tear them apart. Not to mention the antics of a meddling younger brother who would like nothing more than to catch his new sister-in-law deep in the act of cheating. Thinking they are on solid ground and back on track, Ian is head over heads in love with his wife and would do anything and everything to protect her. That is, until he finds out a terrible truth to which he angrily storms out of her life. Could it be forever?
Toon meer Toon minder