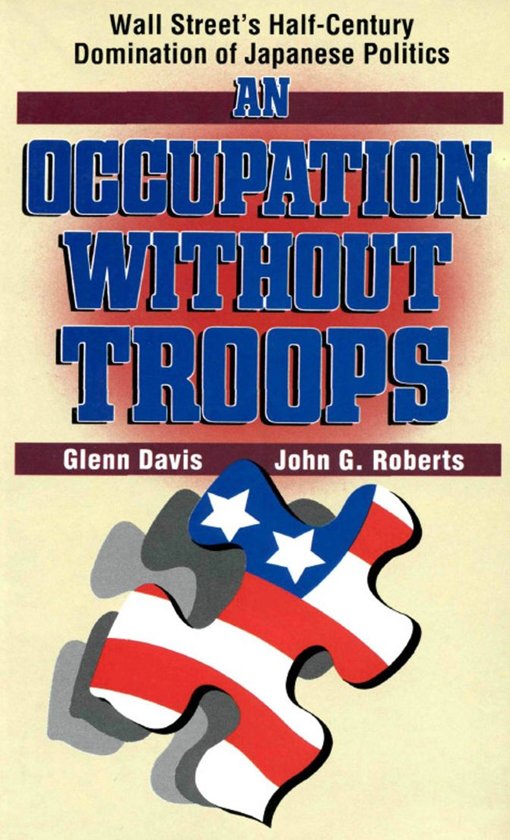 When American Occupation troops withdrew from Japan did they leave behind a truly independent country? Or did they leave in place a behind the scenes network that determined much of the course of Japanese politics for decades to come?


Painstakingly researched, by authors who have between them over fifty years of experience in Japan, this book looks at aspects of the Japan U.S. relationship that others have missed or avoided. At the heart of the book is the story of how a few men reversed the original policies of the Occupation, and went on to create a web of money and influence connecting Washington, New York, Tokyo, and Riyadh. These men set the stage for postwar bilateral relations, intrigues, and manipulations. Making their appearance on this carefully set stage are the well connected arms dealer, Adnan Khasshoggi, several Japanese prime ministers, Emperor Hirohito, by way of a personal ''message,'' the Reverend Sung Myung Moon, and the self described ''world's richest fascist.''


A combination of investigative journalism and scholarly research, An Occupation Without Troops provides a startling new understanding of the Japanese-U.S. relationship. This pioneering book is essential reading for anyone who hopes to gain a true grasp of relations between these two countries since World War II.