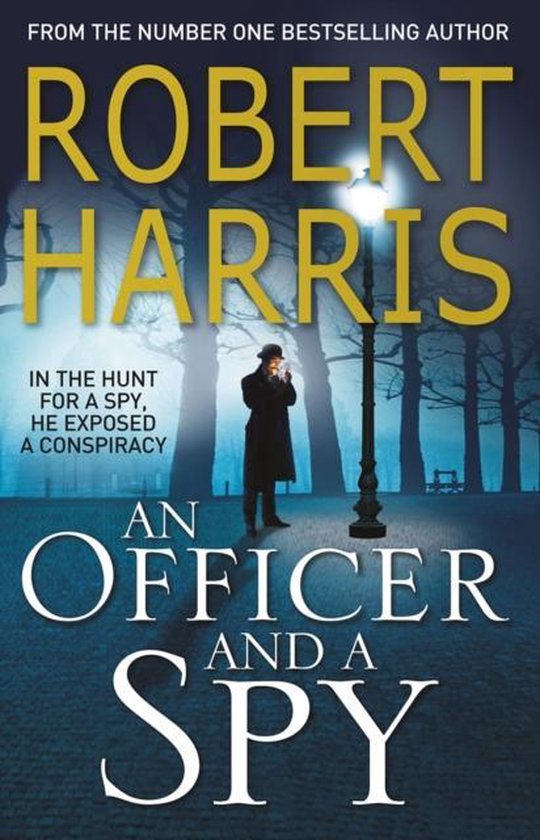 IN THE HUNT FOR A SPY, HE EXPOSED A CONSPIRACY ***Winner of the 2014 Walter Scott Prize for Historical Fiction*** Paris, 1895: an army officer, Georges Picquart, watches a convicted spy, Alfred Dreyfus, being publicly humiliated in front of a baying crowd. Dreyfus is exiled for life to Devil's Island; Picquart is promoted to run the intelligence unit that tracked him down. But when Picquart discovers that secrets are still being handed over to the Germans, he is drawn into a dangerous labyrinth of deceit and corruption that threatens not just his honour but his life... A breathtaking historical spy thriller from Robert Harris, author of Munich, Conclave and the acclaimed Cicero trilogy