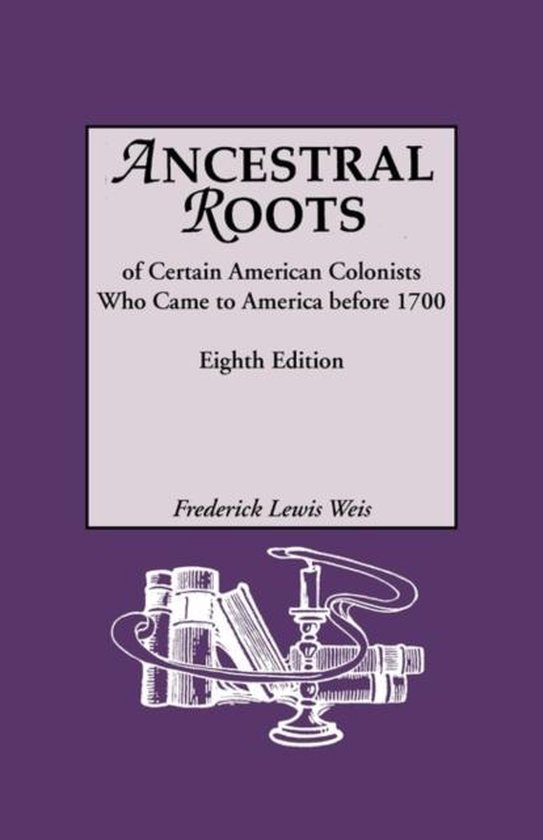 This is the eighth edition of the classic work on the royal ancestry of certain colonists who came to America before the year 1700, and it is the first new edition to appear since 1992, reflecting the change in editorship from the late Walter Lee Sheppard, Jr. to his appointed successors William and Kaleen Beall. Like the previous editions, it embodies the very latest research in the highly specialized field of royal genealogy. As a result, out of a total of 398 ancestral lines, 91 have been extensively revised and 60 have been added, while almost all lines have had at least some minor corrections, amounting altogether to a 30 percent increase in text. Previous discoveries have now been integrated into the text and recently discovered errors have been corrected. And for the first time, thanks to the efforts of the new editors, this edition contains an every-name index, replacing the cumbersome indexes of the past. In addition to Alfred the Great, Charlemagne, Malcolm of Scotland, and Robert the Strong, descents in this work are traced from the following ancestral lines: Saxon and English monarchs, Gallic monarchs, early kings of Scotland and Ireland, kings and princes of Wales, Gallo-Romans and Alsatians, Norman and French barons, the Riparian branch of the Merovingian House, Merovingian kings of France, Isabel de Vermandois, and William de Warenne.
Toon meer Toon minder