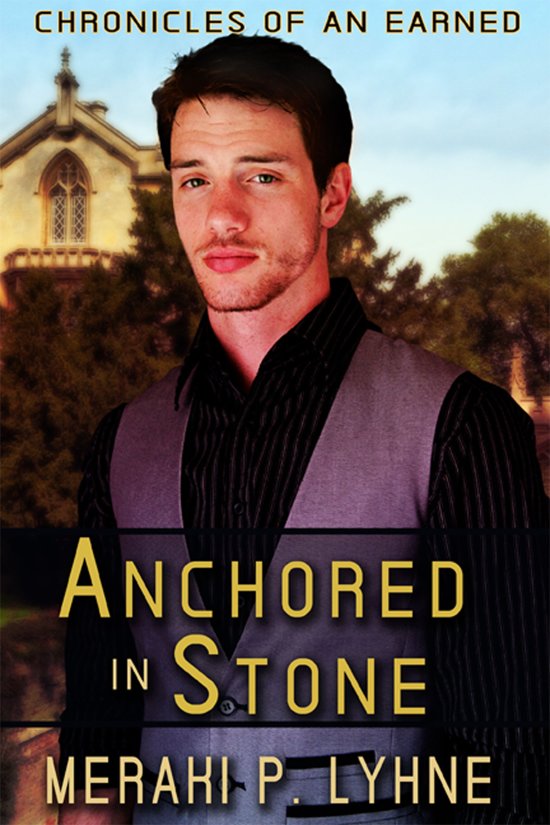 As a child, Alex Rhoden's talent as a thief was recognized by a rich art collector. He has since then been trained to become one of the best art thieves in the world. While on what should have been the easiest heist of his career, Alex finds himself running with the artifact in his possession, followed by an unknown adversary. But they are not the only ones interested in the artifact—so is an ancient race of demigods called Earned. Cornered and out of options, Alex has to make a difficult decision that will turn his life upside down no matter what he chooses.


The young demigod Kaleb is reborn into servitude, but he is a freak amongst his own kind—the forbidden unity between an Earned and a witch. Other than finding himself, learning to control his powers, and balance high school as a senior, Kaleb must earn the trust of his pack and family. But Alex is in danger, and the young demigod struggles to keep up.