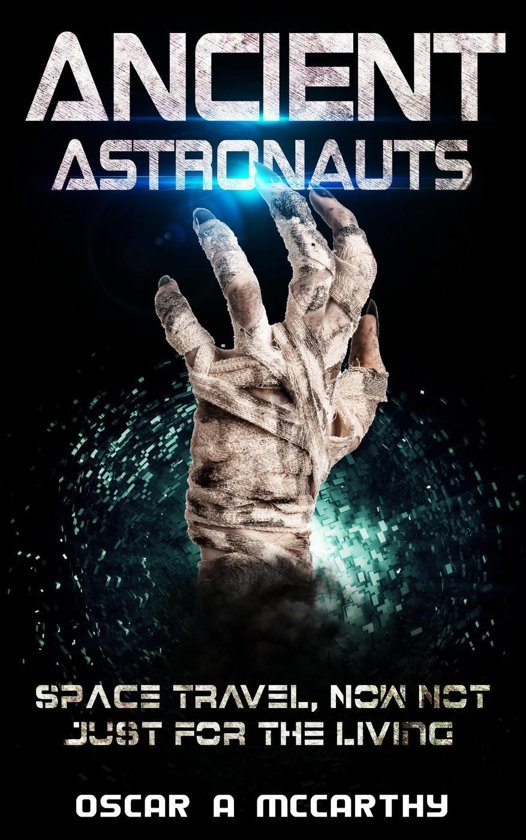 SPACE TRAVEL, NOW NOT JUST FOR THE LIVING....


The Admiral walked along the line of five, followed by some youngster who had the honor of carrying the palette of medals. Max listened as the old man quietly congratulated each of the crew members, pinned the medals to their chests with a shuffle of clothing, and moved on. Finally, the palette came around and landed in front of Max. She stared past the Admiral as he came to a halt in front of her, him being short enough that she could peek over the top of his bald head. He cleared his throat. She looked him in the eye, then looked at the last remaining medal. It was brilliant silver with the emblem of the S.A.G.E. engraved and lined with gold. Her name was in gold as well, Captain Max Faroe, circling the rim.


"You are…" the Admiral paused until she met his eyes again. "The bravest, brightest captain we have. It is a true honor to have you take command of this vessel."


Max glanced over her shoulder at the looming shape of the Centurion, long, sleek, and blue. "Don't worry," she said. "I'll be back in no time."


He chose his words slowly. "I know what you are thinking. I know you believe there is nothing left for you here. But when you return, you may have a big future ahead of you."