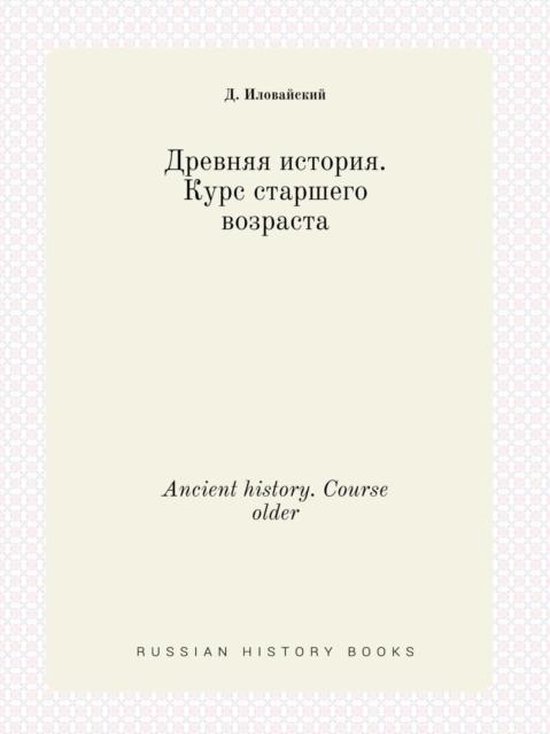 Ilovajskij Dmitri Ivanovich - defended his master's thesis on "The History of the Ryazan principality," for which he was awarded the Uvarov prize of the Academy of Sciences. From 1862 he engaged in scientific and journalistic activities. According to history books Ilovaisky studied several generations of Russian high-school students. After difficult and deep research related to the question of the origin of Russia, he made a determined opponent of the Norman theory. After the Manifesto of October 17 1905, and the revolutionary events of 1905 - 1907 Ilovajskij moved from a moderately conservative views to the radical-conservative, and entered into a number of monarchist organizations, such as the Russian Assembly, the Union of Russian People, the Union of the Russian people. In 1897 1916 Ilovajskij published the newspaper "Kremlin" right-conservative direction, consisting mainly of his own publications.
Toon meer Toon minder