And Darkly Glows the City 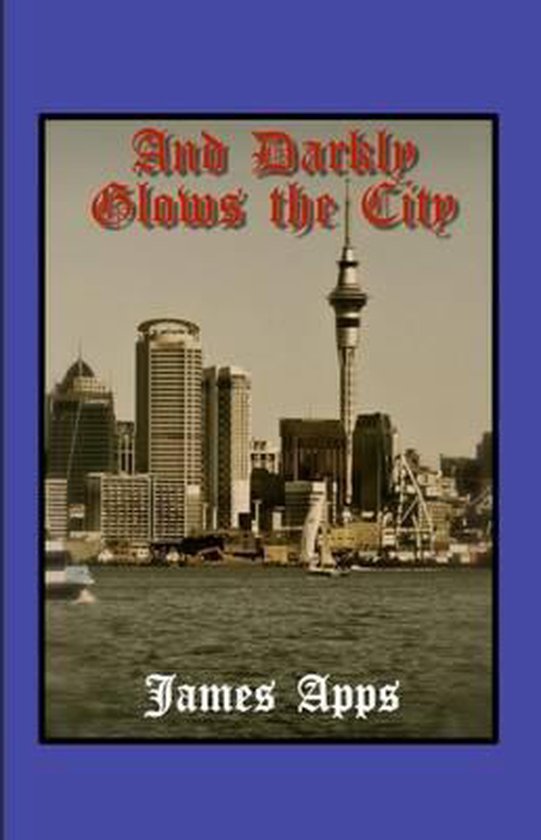 When Detective Inspector Conrad O'Grady is called in to investigate a gruesome murder in one of Auckland's richest suburbs he is not aware of the corruption and horror his investigation will uncover. Assisted by rookie detective, Roy 'Tex' Rogers, O'Grady steadily discovers the answers to the riddle in his own rough and ready way. His progress is followed closely by the evil Fat Man who is determined to stop him finding out what is going on in the exclusive Downtown Athena Club. Facing opposition from his superiors, and having to come to terms with the dreadful series of killing linked by the book Macabre Verses and a threat to his life O'Grady finds himself in a race against time to save those he loves from a terrible death. O'Grady's story is not just the tale of a detective doing his job, but a story of compassion, strong emotions, powerful love stories and that of ordinary people caught up in unbelievable horror that could shatter their lives. It is also the story of two remarkable young people who reconcile their cultural differences.
Toon meer Toon minder