...and Never Coming Back 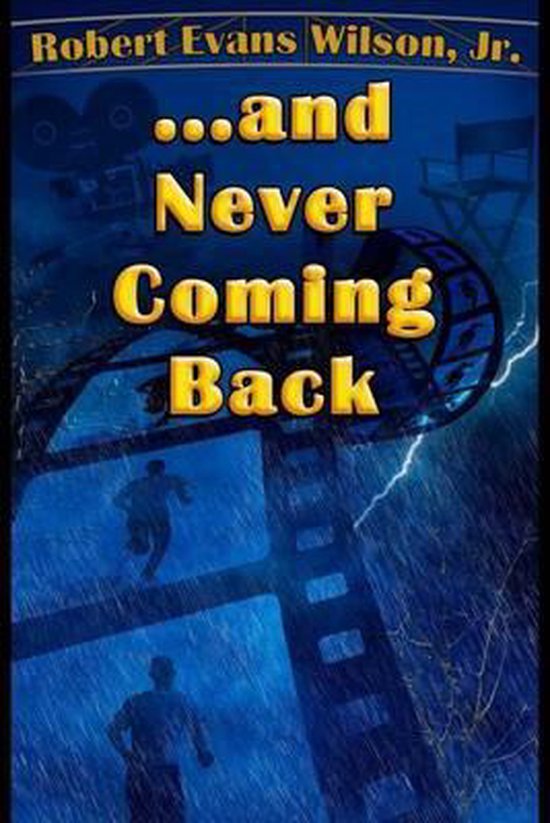 Frank Stacy is a motion picture maker with a secret problem - a psychological flaw so subtle only his wife, famous actress Myra Mason, can even suspect it, yet this very defect makes him the hottest director to hit Hollywood in decades. Directing his films with a compulsion to detail, and personally training his actors with a style approaching hypnotism are the keys to Frank's success, but not the reason. Suddenly an accident causes Frank to lose his memory for three days. During that time he takes on the memories of someone else. But memories from where? It is proposed and accepted that the trauma to his brain caused Frank Stacy, the master acting teacher, to live for three days in the role of a character he once compulsively studied. However it does not end; the character keeps coming back and the story twists into a plausible modern day RIP VAN WINKLE as Frank's lost identity awakens after twenty years. The only clue to regaining his memory is contained in a movie he made ten years earlier. A movie exploring the philosophical implications of violating a strict societal taboo; it was Frank's only box office flop. Set in 1987 Hollywood, this literary novel is a psychological suspense that explores the extremes of one man's loss of innocence and search for identity while taking the reader on a roller-coaster ride through the inner workings of the movie business. It is an intricate story-within-a-story, where the actions and relationships of characters are tied mysteriously to the past, and the reader is asked to consider allegory as well as the intrigue of interconnecting accounts.
Toon meer Toon minder