And The Cricket Was Good Too! 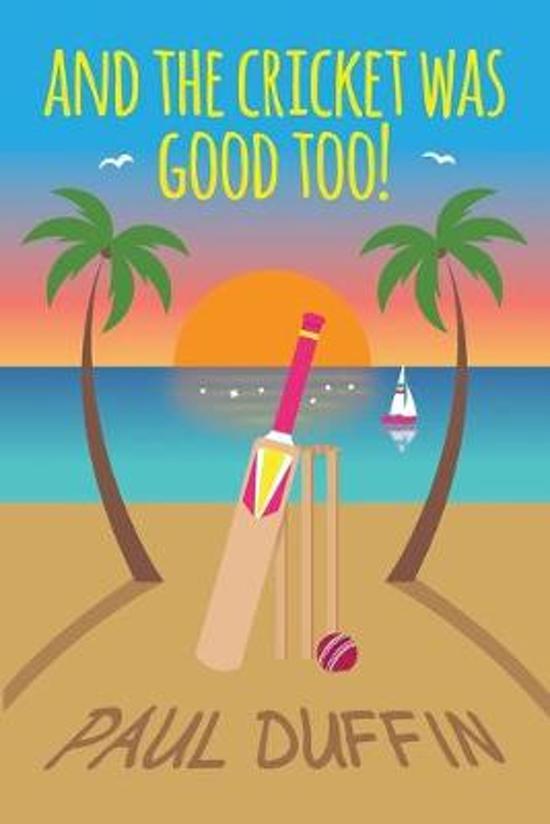 From 2003 to 2012 I followed the England cricket team around the world. This is a lighthearted account of nine tours to eight different countries. There were many amusing incidents along the way, including beds moving mysteriously in Sydney and some monkey business in Sri Lanka. There are many characters such as “Ralph” who had us puzzled with his use of sun cream in New Zealand, and the emergence of the amazing Mrs “Seafoodplatter” in South Africa.The cricket was good too as I viewed 14 Tests at 13 different grounds. I saw Lara’s record 400 in Antigua, hat tricks in Barbados and New Zealand and Harmison’s first ball of the Ashes go straight to second slip in Brisbane.As I am severely sight impaired and profoundly deaf, all royalties will be donated to Sense, the charity supporting people who suffer with both sight and hearing problems (known as deafblind).My first publication, Not Too Bad, was published in 2016 and has so far raised over £1000 for Guide Dogs.
Toon meer Toon minder