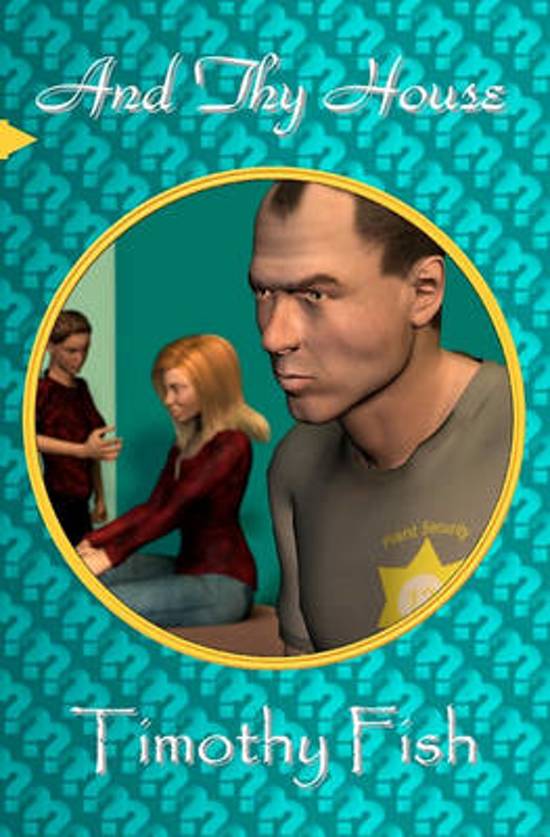 Years ago, Martin kicked his wife out of the house because he could no longer tolerate the garbage she wanted to teach their girls. He raised them by himself, teaching them the truths they needed to hear. Now that they are nearly grown, there’s only one problem. After meeting death face to face, Martin discovers that his ex-wife was right and he was wrong. Saying he is sorry might be good enough for his ex-wife, but it’s too late for the girls. With a newfound faith, Martin finds new understanding of what it means to be in a house divided. As he rebuilds the bridges that he burned so quickly before, he must live with the mistakes of the past and point his children to the truth with no assurance that it isn’t already too late. Perhaps there is hope if Martin and the mother of his children can work together to bring them back from the edge of destruction.
Toon meer Toon minder