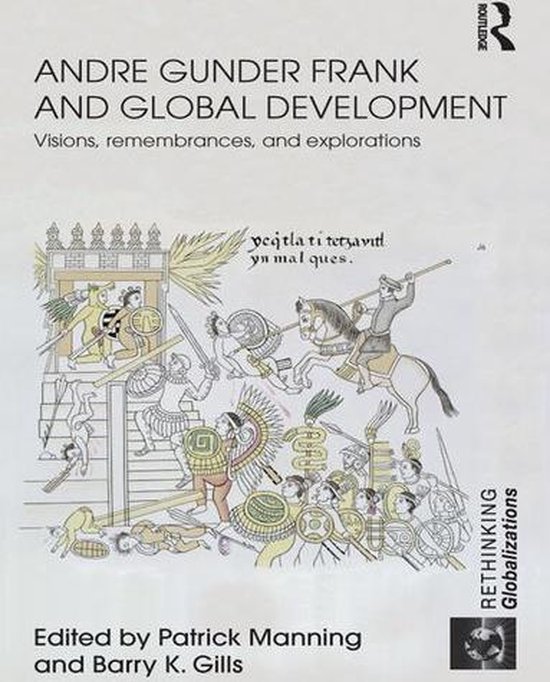 This work focuses on the ideas and influence of Andre Gunder Frank, one of the founding figures and leading analysts of political economy at the global level. Through discussion of his work the contributors in this volume examine the shifting currents of the world economy and the accompanying controversies, advances, and regressions in the understanding of global patterns in present and past.


Frank's publications from the 1960s to his death in 2005 enlivened and advanced debates on every continent. He analyzed Latin American dependency, long-term accumulation of capital, world systems, shifting dominance in the world economy, and social movements. His style of wide-ranging scholarship, shared by a growing number of analysts, demonstrated its relevance to the basic causes and effects of economic and social change.