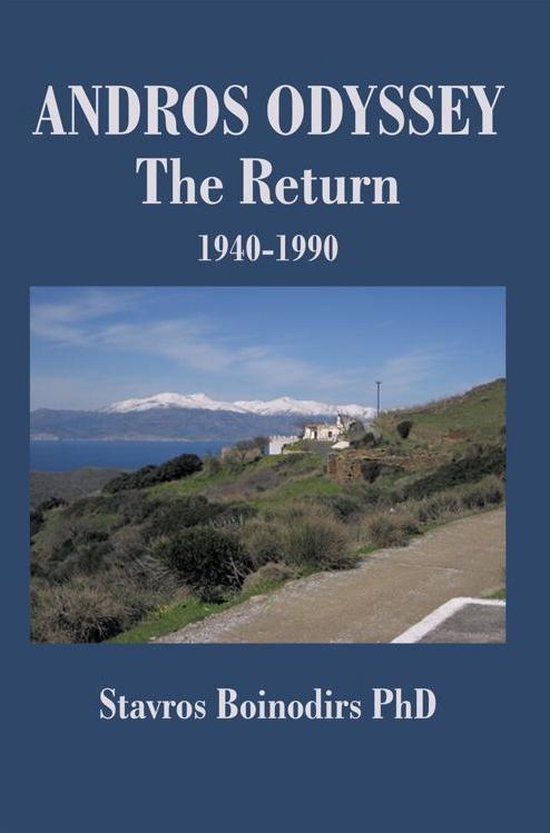 As the Andros Odyssey refugees in Eastern Macedonia managed to survive a series of catastrophes, a much bigger threat appears. Greece enters into World War II. Anthony leaves his wife and joins other poorly equipped Greeks at the front. Greece had to fight four enemies at once: Albania, Italy, Bulgaria and Germany.


After the Greek capitulation, Eastern Macedonia was occupied by Bulgarians, who wanted to make sure that no Greek claim on that land persisted after the war. This brought about genocidal massacres of all Greek population in the area. The Bulgarian ambitions were also paralleled by Hitlers Final Solution, regarding the Jewish presence in Greece. As the couple and the people around them struggle to survive this murderous environment, they face starvation, greed, language problems, misinformation, illness, treason, and a variety of other factors. Worse yet, following the capitulation of Germany, Greece is plagued by a new catastrophe, a civil war between communist and nationalist factions that lead to the Cold War. As a result, the Greeks sacrifice proportionally the highest part (almost 10%) of their population during this period of War II. It was the earlier part of this noted sacrifice that gave crucial time to the Russians to muster their strength for a decisive WWII victory against the Germans.


The end of the civil war finds Anthony and Elisabeth with two sons, barely able to feed themselves. The oldest son, after reaching adulthood leaves for Germany in search of work. The younger one, after finishing high school, and not being able to afford advanced schooling in Greece leaves for the United States, to help his great uncle, Pandel Mayo in exchange for college tuition. He happens to be the author of this book.