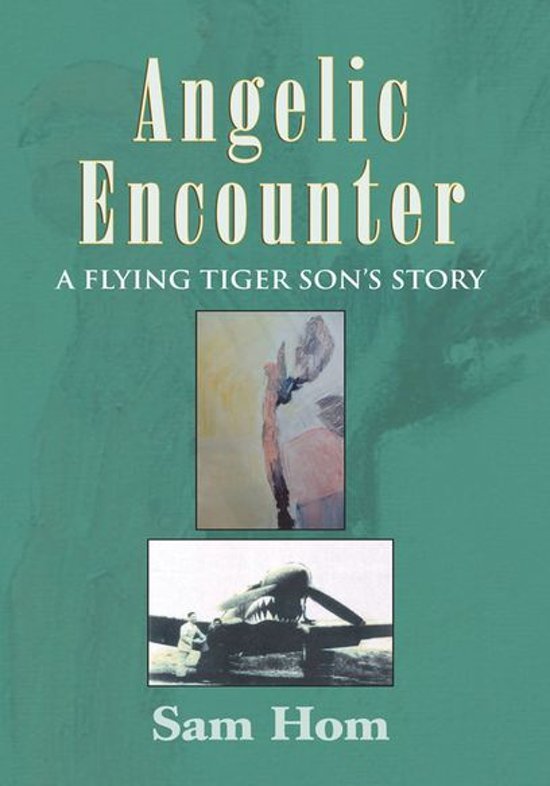 A young boy is adversely affected by the experiences of his immigrant parents in their war time and post war lives. This is an unique and powerful story of an Asian American experience drawn from the authors journal entries depicting his precocious childhood. The prime-moving voice and character Ah-Seem flows onto the canvas rich hues of the social-political conflicts of Pre-World-War II Sino-Japanese experiences. And through an enlightened voice unfolds dramatic flashback scenes of his fathers gallant and legendary experiences as part of the Flying Tigers Air Engineering Squadron and ground crew that got the remaining P-40s gased and airborned during intense air assaults by the Japanese Imperial Airforce. Its 1950s, boyhood experiences were enriched by the cameo appearances of the customers characterizations. The silhouettes that emerged from the storefront windows brought to Ah-Seem and his war traumatized father the enriched palatte of America. Ah-Seem has a dramatic encounter with his guardian of peace.