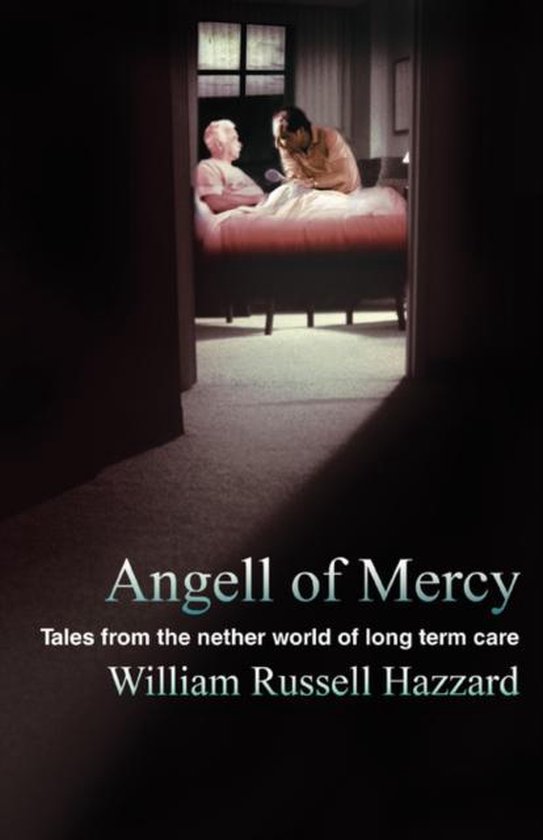 The "nether world of long-term care" is the underbelly of our technically distinguished but humanistically challenged American health care system and the final stop on the way to dying and death for millions of our most frail and elderly citizens. Each of them has a story to tell, and this novel is a compilation of such stories as related by Rob Angell, a social worker with a deeply troubled past who is advocate and confidante of dozens of patients on the nursing home units of Mercy Meadows, an upscale Charlotte Methodist retirement community. These include Fred Walter, a retired, disabled, depressed, and bitter academic physician once renowned for broadcasting the stories of heroic pioneer physicians in rural upstate New York from his radio station at the university medical center in Schenectady. The two of them collaborate in recording Rob's stories in a series of tapes that accumulate in Fred's bedside table drawer. Upon being notified of Fred's unexpected death, in going through his belongings, Rick Nelson, his 2nd cousin and an academic geriatrician who regularly combines social visits to Mercy Meadows with teaching rounds there with medical students there under his charge at the university in Charlotte, discovers the tapes and listens to them one at a time over the next few months during sleepless nights at his Carolina Piedmont home. While generally charming, these are also somehow deeply disturbing stories of Piedmont citizens living their final days in the apparent luxury of Mercy Meadows but passing them in boredom, neglect, and misery before coming to "untimely" ends, which remain unexplained and uninvestigated in the quiet environment of long term care where death is the expected outcome. This leisurely listening exercise for Rick comes to a crashing end when he listens to the final tape, which is the frightened call of his cousin who comes to realize in his final moments that his own death his imminent.
Toon meer Toon minder