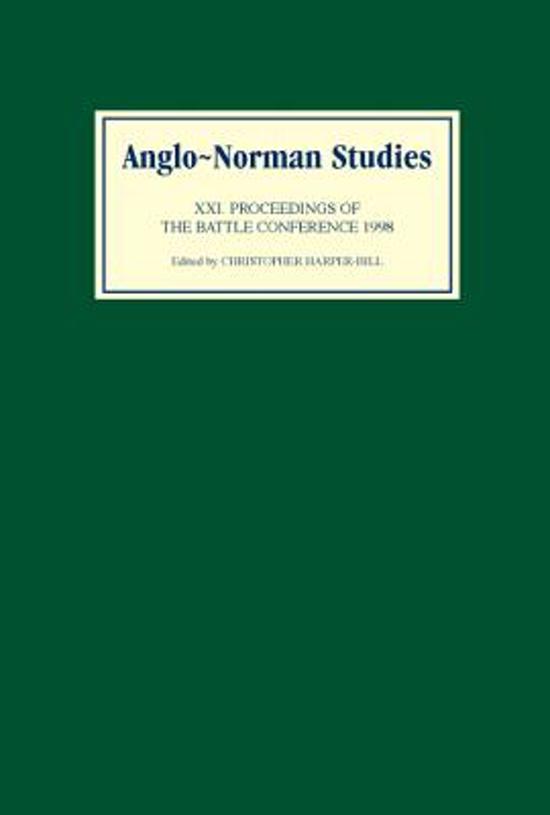 Anglo-Norman Studies, published annually and containing the papers presented at the Battle conference, is established as the single most important publication in the field, covering not only matters relating to pre- and post-Conquest England and France, but also the activities and influences of the Normans on the wider European, Mediterranean, and Middle Eastern stage; it celebrates its twenty-first anniversary with this volume. This year there is an emphasis on the examination of sources: translation-narratives, the Life of Hereward, the Book of Llandaf, a Mont Saint Michel cartulary, Benoit de Sainte-Maure and Roger of Howden. Secular topics include Anglo-Flemish relations and the origins of an important family; ecclesiastical matters considered are the Breton church in the late eleventh century, William Rufus's monastic policy, the patrons of the great abbey of Bec, and, for the first time in this series, the life of St Thomas of Canterbury.
Toon meer Toon minder