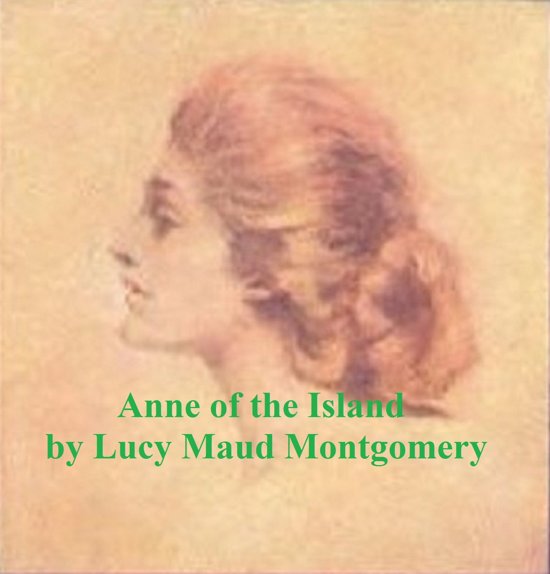 Classic children's novel. According to Wikipedia: ''Lucy Maud Montgomery, (always called ''Maud'' by family and friends) and publicly known as L. M. Montgomery, (1874-1942) was a Canadian author, best known for a series of novels beginning with Anne of Green Gables, published in 1908. Anne of Green Gables was an immediate success. The central character, Anne, an orphaned girl, made Montgomery famous in her lifetime and gave her an international following. The first novel was followed by a series of sequels with Anne as the central character. The novels became the basis for the highly acclaimed 1985 CBC television miniseries, Anne of Green Gables and several other television movies and programs, including Road to Avonlea, which ran in Canada and the U.S. from 1990-1996.''