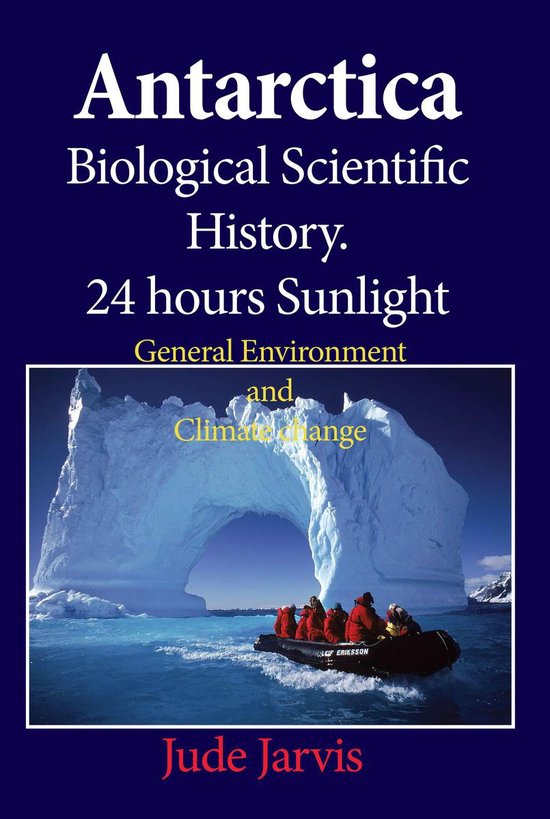 Antarctica Biological Scientific History.24 hours Sunlight. General Environment and Climate change. A Book on Antarctica, find out about our Earth and the changes. Apiece of the World with the entire prove of World environment. The Antarctic continent is a land mass covered with ice up to 4 km thick. The highest point is approximately 4 km above sea level. There is little exposed rock and, although millions of years ago there was heavy vegetation, today the only plants that grow are very small mosses and lichens. Antarctica is the highest, driest, windiest and coldest continent in the world. Antarctica has an average elevation of 2500 metres, the highest of all the continents. Australia’s average elevation is only 330 metres. The height of the South Pole is 2830 metres and the highest point on the icecap is in Australian Antarctic Territory, at 4093 metres, at 80°22 S, 77 21 E. The highest mountain in the eastern sector of the Australian Antarctic Territory is Mt McClintock (3492 metres) and highest mountain in the western sector of the Australian Antarctic Territory is Mt Menzies (3228 metres). Vinson Massif is the highest mountain in Antarctica, at 4897 metres
Toon meer Toon minder