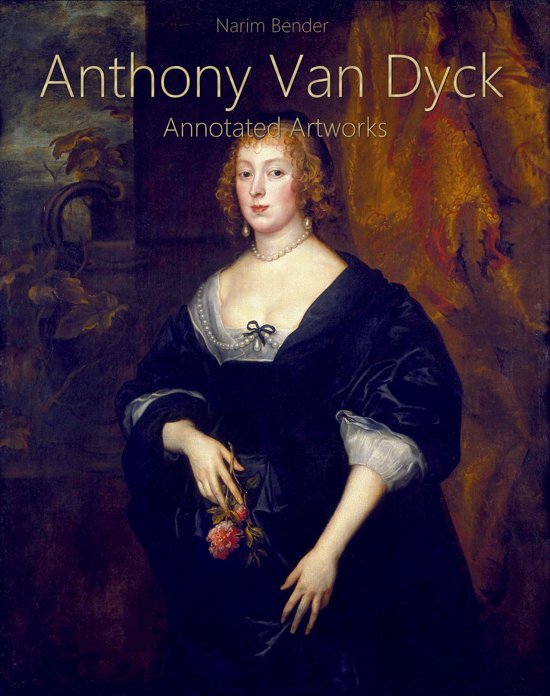 Sir Anthony van Dyck is most famous for his portraits of Charles I of England and his family and court, painted with a relaxed elegance that was to be the dominant influence on English portrait-painting for the next 150 years. He also painted biblical and mythological subjects, displayed outstanding facility as a draughtsman, and was an important innovator in watercolor and etching.


A list of history paintings produced by van Dyck in England survives, compiled by Van Dyck's biographer Bellori, based on information from Sir Kenelm Digby. None of these works appear to remain, except the Eros and Psyche done for the King. But many other works, rather more religious than mythological, do survive, and though they are very fine, they do not reach the heights of Velázquez's history paintings. Earlier ones remain very much within the style of Rubens, although some of his Sicilian works are interestingly individual.


A fairly small number of landscape pen and wash drawings or watercolors made in England played an important part in introducing the Flemish watercolor landscape tradition to England. Some are studies, which reappear in the background of paintings, but many are signed and dated and were probably regarded as finished works to be given as presents. Several of the most detailed are of Rye, a port for ships to the Continent, suggesting that van Dyck did them casually whilst waiting for wind or tide to improve.