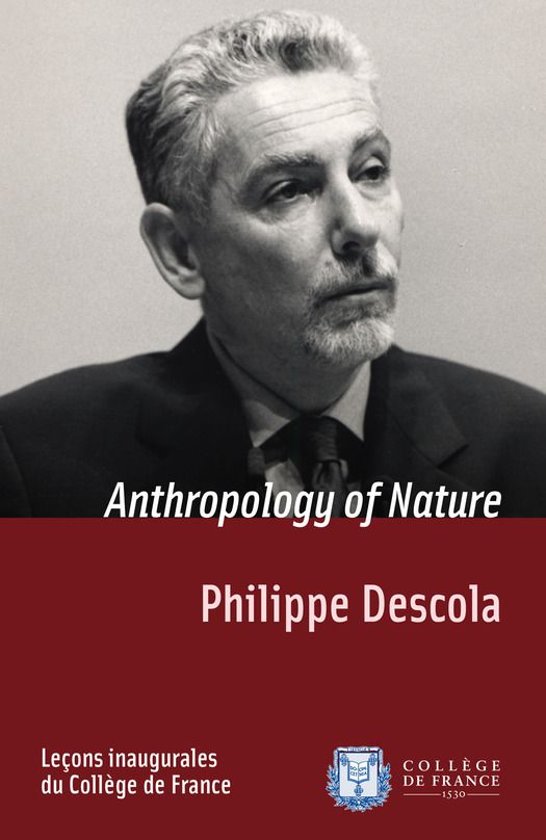 It looks as though the anthropology of nature is an oxymoron of sorts, given that for the past few centuries, nature has been characterized in the West by humans' absence, and humans, by their capacity to overcome what is natural in them. But nature does not exist as a sphere of autonomous realities for all peoples. By positing a universal distribution of humans and non-humans in two separate ontological fields, we are for one quite ill equipped to analyse all those systems of objectification of the world in which a formal distinction between nature and culture does not obtain. This type of distinction moreover appears to go against what the evolutionary and life sciences have taught us about the phyletic continuity of organisms. Our singularity in relation to all other existents is relative, as is our awareness of it.