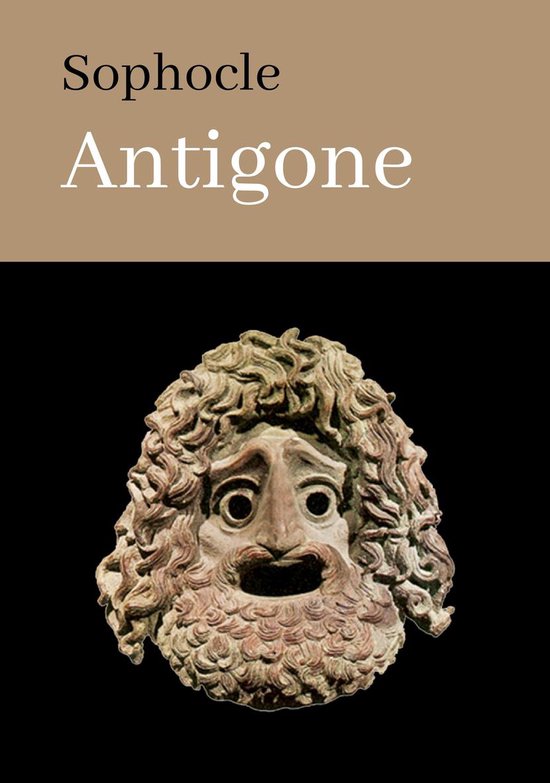 After the exile of Oedipus, his twin sons, Étéocle and Polynice, fight for the throne of Thebes where they will reign alternately. Summerocles will temporarily retain power with the help of his uncle Creon and his mother Jocasta. But Polynices allied himself with the Argians to besiege Thebes. The two brothers then find death in the battle that opposes them. Creon became king of Thebes and refused Polynices any burial, even though he gave an official funeral to Étéocle.
The beginning of the play takes place on a square in Thebes in front of the palace of the Labdacids.