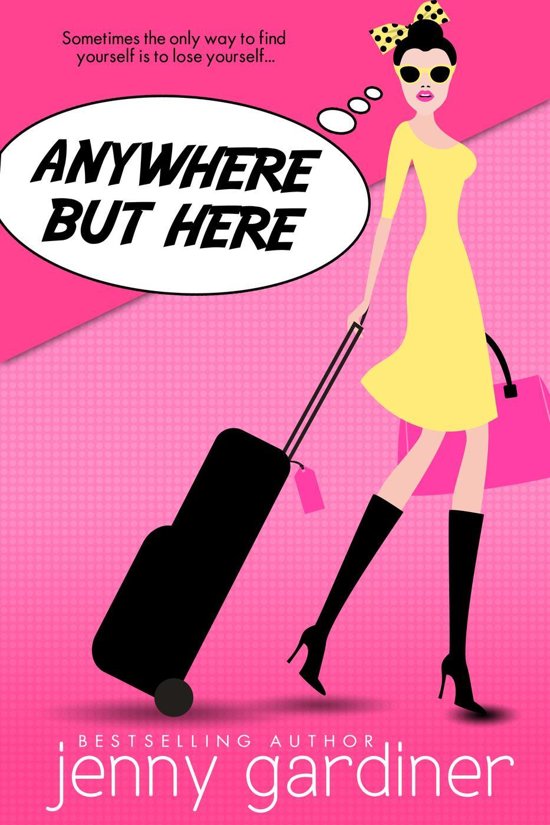 Mary Kate Dupree has reached a crossroad in her lifeless life. Literally. While running an errand for her oppressively controlling husband, she encounters a handsome hitchhiker whose siren-like lure tempts her to do the unthinkable: pick up a strange man on the side of the road and keep on driving. Like the mesmerizing lip of Niagara Falls, which has tempted many an unsuspecting soul to plunge to an icy demise, the hitchhiker woos Mary Kate from her mundane existence into an adventure she could never before have imagined.


Randy "Smoothie" Cunningham is abandoning convention. After one too many life surprises thrown his way, he's decided to chuck it all and take to the road. When meek and mousy Mary Kate unexpectedly picks him up, the two downtrodden souls embark on a road trip that eventually leads them to the source of Mary Kate's temptation: Niagara Falls, where they confront the fabled water's edge in search of elusive redemption.