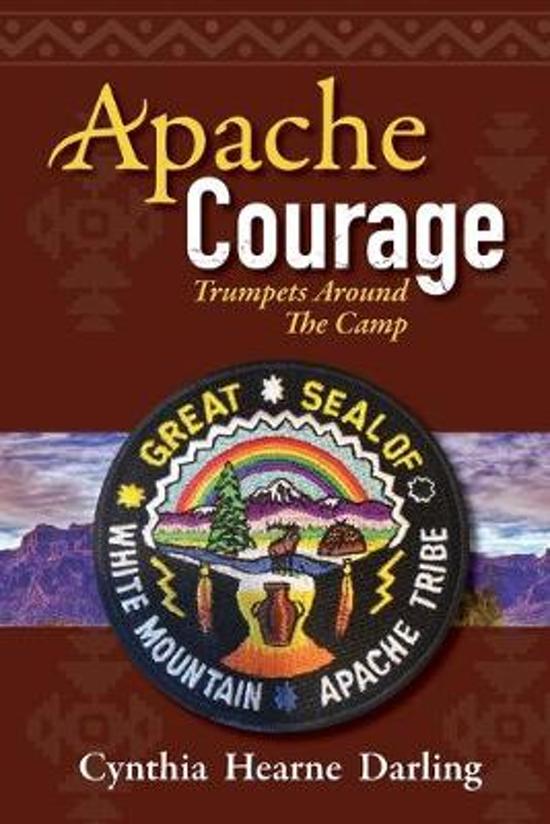 Tom was sick of it all. He knew he should be ashamed of himself for wanting to have nothing to do with wounded warriors. He was a trained Army psychologist, yet something was wrong with his own life. Friends had not so subtly told him he was drinking too much, but it had only made him angry. In one angry moment, he refused re-enlistment in the Army. Then, with the flick of a computer wrist, he accepted a job, for God's sakes, in Arizona, on the White Mountain Apache reservation, at an Indian Health Hospital. It was about as far away from Washington as he could get.His van made it over the Appalachians and onto the plains, then finally into the unknown territory of East Central Arizona. A half-hour away from his final destination of Whiteriver, he met Roxy, a community health nurse, who greeted him at a restaurant nestled in the Ponderosa pines. Outgoing and friendly, she gave him information, but also left him with a feeling that he was going to need to learn a lot more about the Apache people. He had left Washington so quickly that he realized he knew little about those he was coming to serve.His transition to life in Whiteriver was made within a few weeks when the trailer next to the hospital became available. Three women worked in the mental health department that he was to direct; two seemed pleasant, one resentful of his arrival. And the patients, some of whom had been overwhelmed by alcohol and the hardness of their lives, began to trust him bit by bit.The hospital set up a tour for him led by a former tribal chairman with stories to tell and jokes that held hidden barbs of mockery. Tom was taken to Fort Apache. It had an unexpected, bizarre effect upon him. In the middle of the old Army parade ground, he could almost feel and hear what it was like when the Cavalry was posted there, chasing Geronimo up and down the hills toward Mexico. He realized ruefully, that he had not gotten rid of the Army; it was still a part of him. He had been a coward in leaving his men.Strange things were beginning to take place around him, what the Lutheran minister on the reservation called witchcraft. George, his first patient, had suddenly become ill, terrified, and was dying. Sheena, paralyzed, believed that someone had put a curse on her.There were odd funerals, cryptic remarks, and unexplained anger from one woman on his staff.During this puzzling business, he reconnected with a woman stationed at Fort. Huachuca, someone he knew in D.C., but had not had the guts to be close to her. She was the best thing that had happened to him in a long time. He hoped he was up to it now. All this time, he hardly noticed that he had quit drinking, and he didn't even miss it.Then, unexpectedly, someone set a fire next to the door of his trailer. His hands were burned as he tried to put out the fire, the very weekend that Ada from Huachuca was to visit him. After she left, wearing a locket that had belonged to Tom's mother, he received a printed note under his trailer door. The writer said to meet him at Knishbah, an ancient set of stone dwellings lived in hundreds of years ago by a vanished people.This person said they knew who was casting spells. Tom had to go; he would be a coward again if he did not face the one who was causing hurt and death.Telling only one person of his plans, he set out at midnight to the ruins. What confronted him shocked him. Could he conquer this evil? He was not prepared for what happened that night.
Toon meer Toon minder