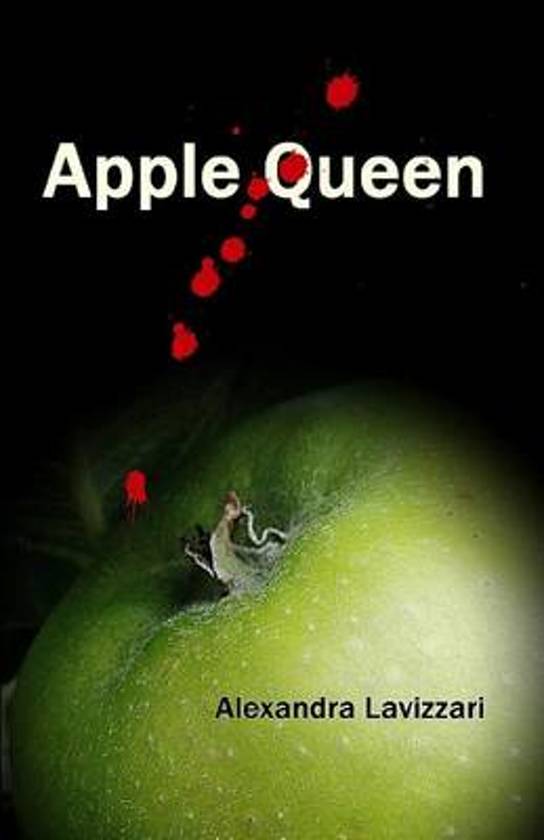 Shocking secrets come to light in an idyllic Somerset village when the new Apple Queen is crowned. Crime novel, horror story and thriller in one, Apple Queen taps into the old pagan beliefs of rural England and digs beneath the surface of apparently harmless village customs. The annual wassailing ceremony, which is supposed to guarantee a good crop of cider apples, is not all that it seems in Southcombe. Vera, a recently widowed Swiss teacher has taken a sabbatical year in Southcombe so as to be near her daughter Nadja. The reader is shown with psychological precision how Vera is gradually drawn into village life, but at the same time a series of sinister events leads her to suspect that there are dark forces at work, even that Nadja may be in danger. The gardens in front of the neat and tidy houses are perfectly manicured, people are polite and helpful, and they love nature, but it all seems too good to be true. – – “Everyone was nice in the village, everyone loved and admired Nadja and lost no opportunity to show it. But that was only the surface... Never before had Vera felt so uncomfortable and so threatened in the midst of this cosy, almost saccharine British ‘niceness’.” – – Vera begins to piece together the background to a series of deaths in Southcombe, all somehow connected with the wassailing ceremony. She just lacks the missing piece in the jigsaw that will help her to establish the link between the deaths and allow her to save her daughter. That can only come from a young man who has escaped from Southcombe and is hiding in northern France – and only if he can overcome his terrors before it is too late.
Toon meer Toon minder