Aquafaba Egg Free Revolution: Discover the Magic of Bean Water & How to Use It to Make Vegan, Egg Free Recipes 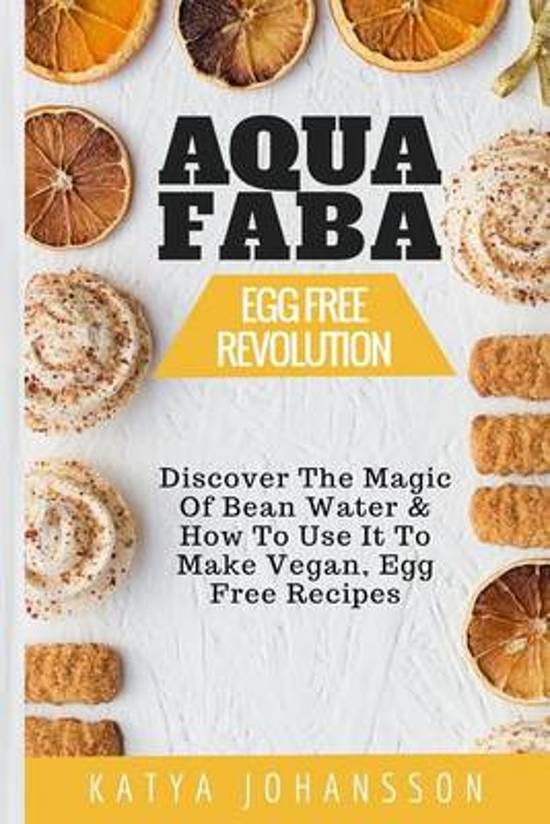 The name “Aquafaba:: was coined by American founder, Goose Wohlt. Wohlt, a vegan baker, discovered that chickpea liquid alone can be used as an egg substitute to make vegan meringues that are identical in taste and texture to traditional egg-white meringues.


Aquafaba literally means ''bean water'' — the water that beans are soaked and boiled in. Aquafaba is found in cans of chickpeas, but can easily be made by soaking and boiling dried chickpeas, and collecting the bean water.

REPLACING EGGS IN RECIPES HAS NEVER BEEN THIS EASY!

You only need three tablespoons of Aquafaba to replace one egg in most recipes. It works best in recipes where eggs are used as binders, such as cookies, brownies and cakes, such as cheesecake. For optimal results, Aquafaba should not be used to replace more than three eggs in a recipe.

With Aquafaba (Bean Water) You Can Learn To Make Wonderful, Egg Free Recipes, Such As:

If you are into egg free baking and have been looking for a real way to replace eggs in your favorite recipes, then this egg free cookbook is EXACTLY what you need.