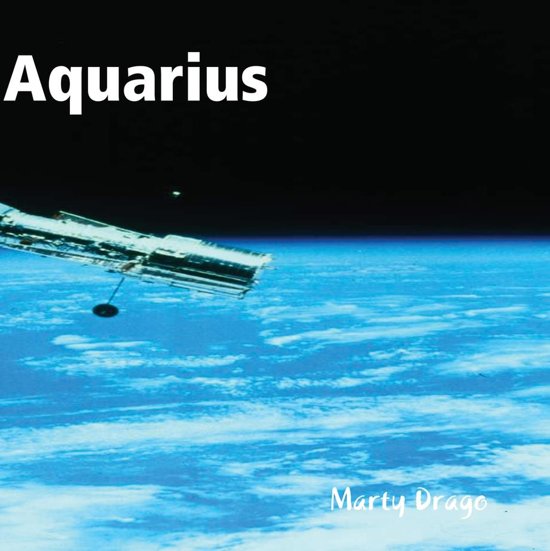 Lucy is a London girl in a foreign land, as she is whisked away to Florida by an uncle she's never met.Her normal life turns upside down when she magically decodes a file found in her dead parents' house.She hires a detective to help her uncover her parents' secret life.Luke discovers he has a strange connection to Lucy along with 210 others.They reveal their births were part of a project that wants them back! Unfortunately so does their enemy. The world is thrown into war when world leaders and bankers erase paper money from the system and bring in compulsory human microchipping.As rebels go underground, so Project Blueprint surfaces.The 212 all follow their own journey to a place they have all shared in their dreams-A crater in the desert. Here they discover their purpose-To bring down corrupt governments and end their wars. What they didn't expect is who they would be up against, and what would become their allies.This is Lucy's story of how they woke the world from its sleep.