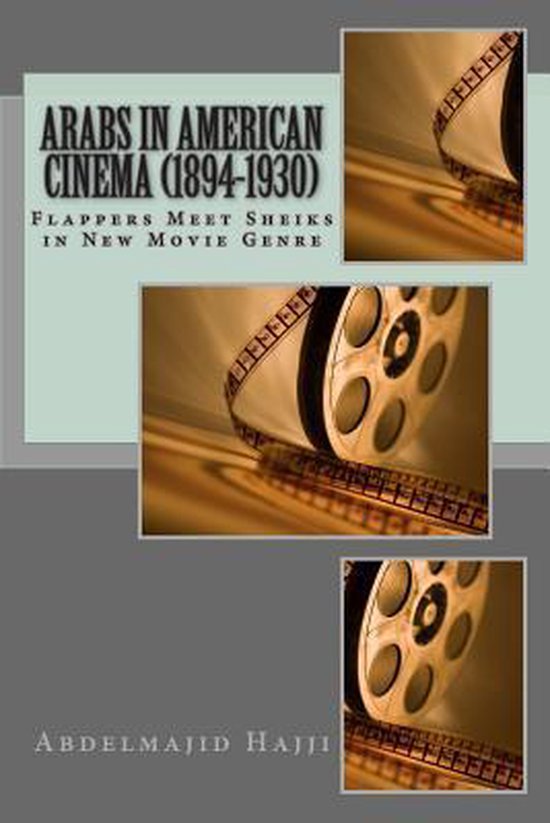 This book identifies, presents and critically evaluates a corpus of films dealing with Arabs and Arabic themes produced in the United States during the silent era (1894-1930). Underlying and guiding this work is the premise that American (and Western) films dealing with Arabs took shape, functioned, and are ultimately better understood by reference to the encompassing and pervasive cultural system of Orientalism. Responding to the conditions and demands of Orientalism and reflecting a historically entrenched and confrontational attitude towards Arabs and their environment, these films share sufficient common themes, types, plotlines, motifs and a recognizable iconography to be considered as forming a distinct film genre, labeled here the “Oriental genre”.Although the author provides ample evidence for the lackluster verdict that a great number of these films were racist in treatment, colonialist in drive, and fantastical in their disregard for Arab realities, he takes the additional step to go back and explore the mindsets and the general conditions of production and consumption of these films, in order to situate cinematically and sociologically the real moments of fascination and pleasure experienced by the millions of consumers of this type of film fare. For, although it is a hard thing to conceive by the atrophied post 9/11 collective imagination about Arabs and Muslims, the Arab lover stereotype roamed through thousands of picture palaces in the 1920s, charming millions of women; as evidenced by multiple film plotlines involving London or Chicago girls flocking to the North-African Desert to be serenaded by Arab lovers on silver moonlit dunes. The book then firmly establishes the contours of the new film genre, tying it to its diverse historical and discursive moorings; then sets out to provide the first expansive view of films on Arabs during the silent period. The Sheik films of Valentino and the score of spoofs they generated are here presented in depth, as they offer the best demonstration of the craze for things and themes Arabian in the twenties; a craze fueled and celebrated by female audiences and the flapper element of it in particular. Furthermore, films like The Thief of Baghdad and Kismet have been rightfully tied to their present moment of consumption as well as to their super script, The Arabian Nights. The reader will also find in the book perhaps the most detailed account of the life and films of Irish-born American filmmaker, Rex Ingram. His films on Arabs have taken him to North Africa where he lived, went “native” and, to the displeasure of Hollywood, reportedly converted to Islam; earning him in this book the title of Hollywood’s Lawrence of Arabia. Finally, what is also exclusive in this book is the filmography of films on Arabs covering the period 1894-1930; erected piece by piece during the years 1900-1993. It has since been used and acknowledged by several film critics and historians.About the Author: Abdelmajid Hajji obtained a PhD in Film from the University of Kansas in 1993. He served as Dean of the School of Humanities and as Vice President of Moulay Ismail University in Meknes, Morocco. He is now professor of Media, film, and International Communication at Moulay Ismail University in Meknes, and Al Alakhawayn University in Ifrane, Morocco. He has spent two terms at the University of Texas at Austin, as a Fulbright post-doctoral researcher and as Research Fellow; allowing him to continue work on this book.Mr. Hajji is also the President of the Moroccan Fulbright Alumni Association, MFAA.
Toon meer Toon minder