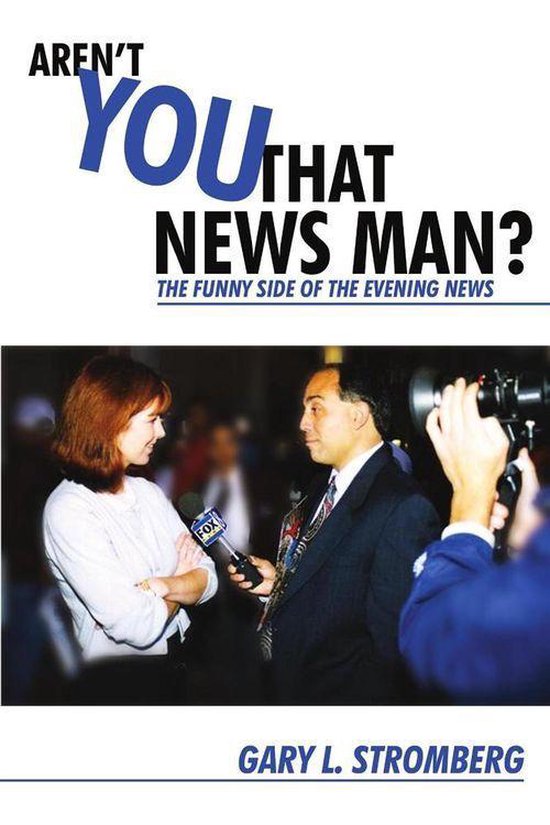 Aren't You That News Man? is a journey through the fascinating career of television reporter Gary Stromberg. Gary takes us behind the scenes and introduces us to a wacky group of characters who somehow managed to get newscasts on the air every night.


He writes about the famous people he has met including Martin Sheen, Red Skelton, Steve Allen, James Ingram, and Paul Lynde. He also focuses in on the inspiring stories of regular folks who have stood up to the unexpected challenges that came their way.


He reveals why he is grateful to the Beatles for helping him get into Northwestern.


And, for the first time ever, he explains why Channel 8 workers pulled the pants off of a producer, and ran them up the flagpole in front of the station.


He pays tribute to his boss Virgil Dominic, who assembled award-winning news departments in Atlanta and Cleveland.


He spells out how has TV news has changed through the years. Gary takes a humorous look at the transformation. You will never look at the news the same way again.