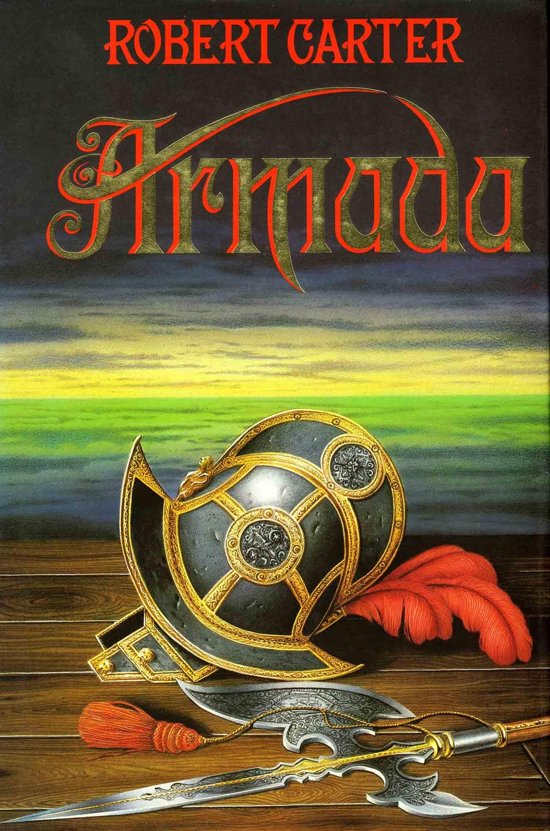 England, 1568. Ten years into the reign of The Virgin Queen, Elizabeth I of England, the country is seething with unrest. While the mighty Empire of Catholic Spain rules the waves, Protestant England is struggling to establish itself as a world power. It is a struggle waged at a price, paid by everyone – from the Queen herself, her courtiers and statesmen, down to ordinary people. And the heaviest burden of all falls on the seamen of England ... who must prise open the private jewel-box of the Caribbean, to ensure the nation's survival.


Richard and John Tavistock are two such men. The two brothers are torn apart by war. One fights his way from imprisonment to claim his Spanish lover. The other wins the daughter of the Queen's first minister. All are caught up in the ruthless intrigues of the Court and Inquisition. All play their part in turning the destiny of nations. Caught up in the tumultuous events which will dictate the fates of nations, they become embroiled in the ruthless world of international espionage and domestic intrigue. From the West Indies to Mexico, from the dungeons of the Tower of London to the throne room of England, they play vital roles in the mighty battle for power, and in the most monumental battle of them all – the epic defeat of the Spanish Armada.