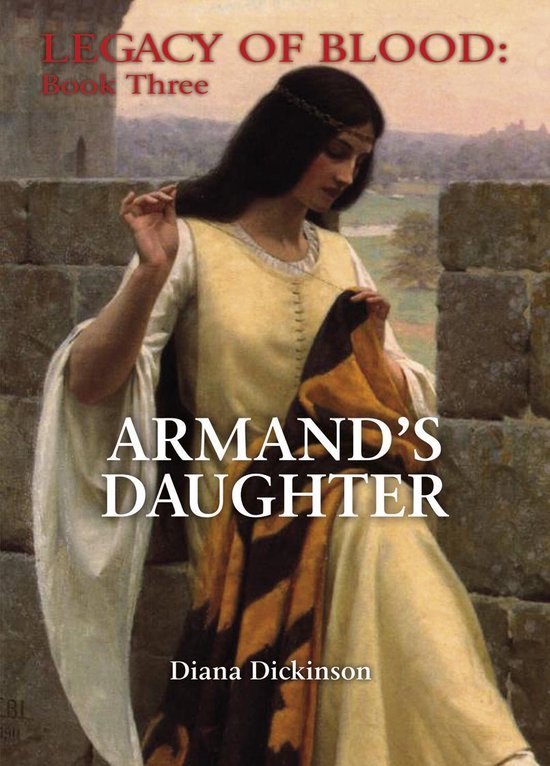 The final book of the trilogy returns to Radenoc, the isolated castle on the western coast of Brittany. Catherine, Armand's daughter, watches in fear as Raoul, the charming young minstrel whose life she has saved, escapes from the castle - and from her life. Left with no-one to protect her, Catherine tries her best to thwart the plots that her father and his Arab servant are hatching. Inevitably, as she matures into a desirable young woman, she realizes that they will use her to further their designs – whatever her own views on the matter.


Having discovered the mortal sins that Armand was prepared to commit in order to gain power, Catherine concludes that no-one can be as ruthless or immoral as her father - but this is before her brother Gilles becomes baron. When news arrives of a Norman lord leading an invading army, should Catherine oppose him – or welcome him with open arms?