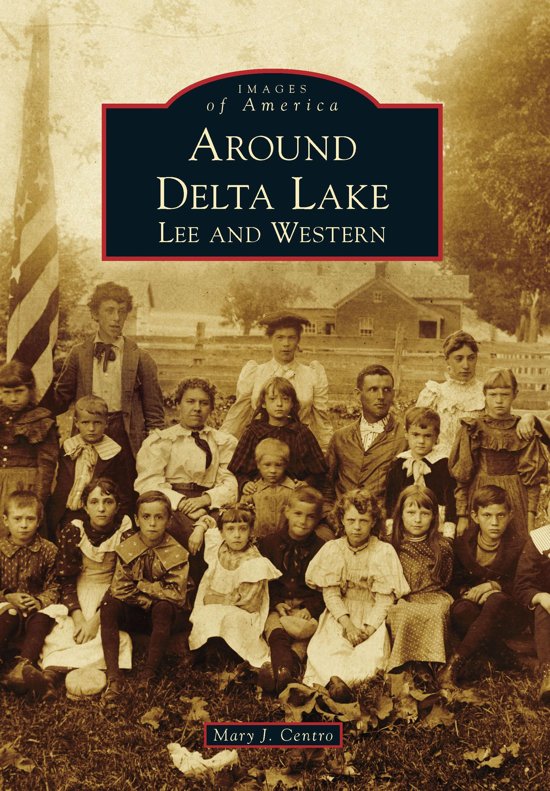 Delta Lake is interwoven in the fabric of the lives of those who live in the towns of Western and Lee, which are situated on its shore. Western was established in 1797 and Lee in 1812. People like Gen. William Floyd, a signer of the Declaration of Independence, helped settle Western, where he was eventually buried. The first town board meeting for the combined communities was held in the home of the Sheldon brothers, early settlers of the Lee area, and descendants of other early settlers still inhabit the area today. The small village of Delta was flooded to make way for Delta Lake, which would supply water to the state�s canal system and give Lee and Western a body of water that now hosts one of the best state parks in the Northeast. Around Delta Lake: Lee and Western showcases memories of the Bowman and Westernville Hotels, mud-truck racing, and annual field days in both towns.
Toon meer Toon minder