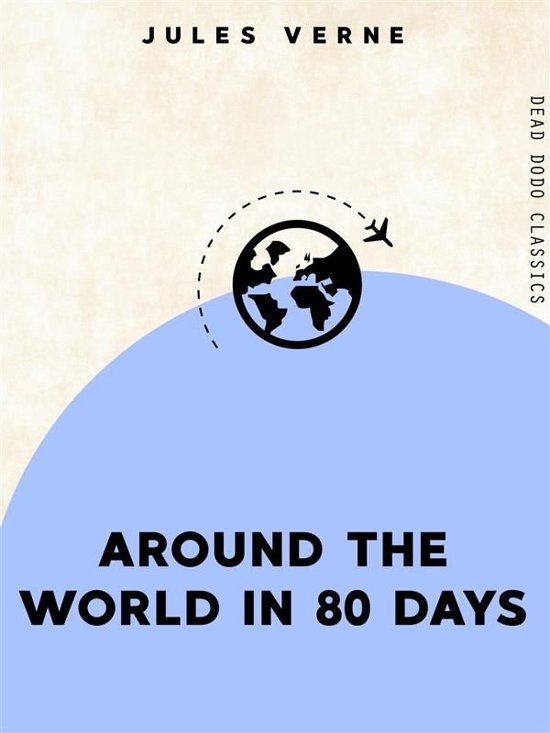 Around the World in Eighty Days is a classic adventure novel by the French writer Jules Verne, published in 1873. In the story, Phileas Fogg of London and his newly employed French valet Passepartout attempt to circumnavigate the world in 80 days on a £20,000 wager (roughly £1,511,978 today) set by his friends at the Reform Club. It is one of Verne's most acclaimed works. Around the World in Eighty Days was written during difficult times, both for France and for Verne. The technological innovations of the 19th century had opened the possibility of rapid circumnavigation and the prospect fascinated Verne and his readership. Verne is often characterised as a futurist or science fiction author but there is not a glimmer of science fiction in this, his most popular work (at least in English). Rather than any futurism, it remains a memorable portrait of the British Empire ''on which the sun never sets'' shortly before its peak, drawn by an outsider. The book has been adapted many times in different forms; be it games, theatre, musicals or cinema.