Art before the Law Aesthetics and Ethics 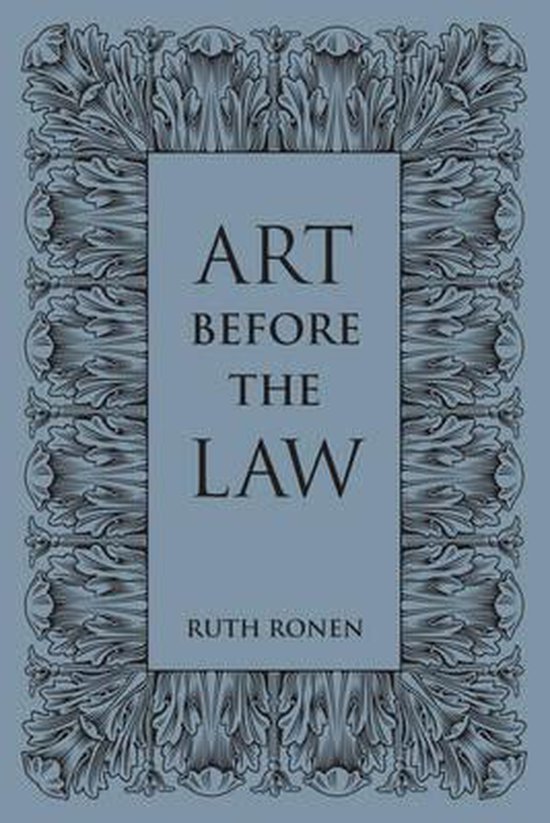 Ever since Plato expelled the poets from his ideal state, the ethics of art has had to confront philosophy's denial of art's morality. In Art before the Law, Ruth Ronen proposes a new outlook on the ethics of art by arguing that art insists on this tradition of denial, affirming its singular ethics through negativity. Ronen treats the mechanism of negation as the basis for the relationship between art and ethics. She shows how, through moves of denial, resistance, and denouncement, art exploits its negative relation to morality. While deception, fiction, and transgression allegedly locate art outside morality and ethics, Ronen argues they enable art to reveal the significance of the moral law, its origins, and the idea of the good. By employing the thought of Freud and Lacan, Ronen reconsiders the aesthetic tradition from Plato through Kant and later philosophers of art in order to establish an ethics of art. An interdisciplinary study, Art before the Law is sure to be of interest both to academic philosophers and to those interested in psychoanalytic theory and practice.
Toon meer Toon minder