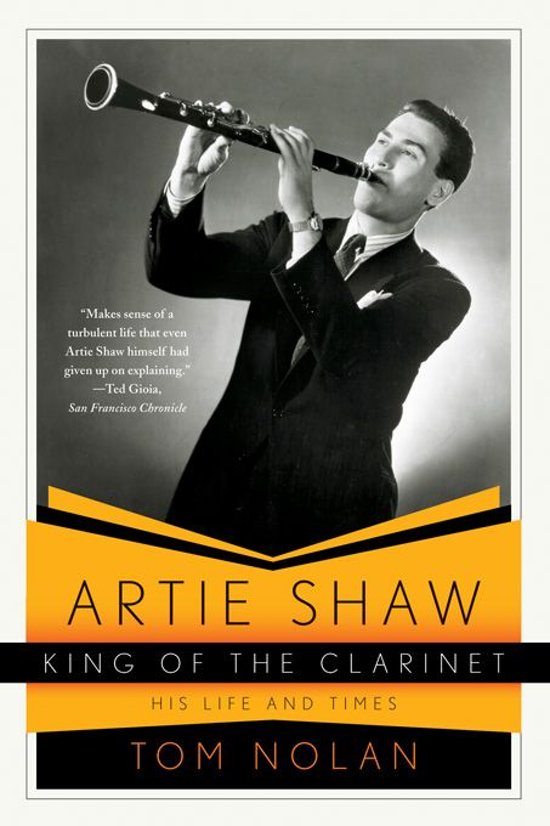 "The two sides of Shaw . . . are at the center of . . . [this] compulsively readable biography."—Daniel Akst, Wall Street Journal


During America's Swing Era, no musician was more successful or controversial than Artie Shaw: the charismatic and opinionated clarinetist-bandleader whose dozens of hits became anthems for "the greatest generation." But some of his most beautiful recordings were not issued until decades after he'd left the scene. He broke racial barriers by hiring African American musicians. His frequent "retirements" earned him a reputation as the Hamlet of jazz. And he quit playing for good at the height of his powers. The handsome Shaw had seven wives (including Lana Turner and Ava Gardner). Inveterate reader and author of three books, he befriended the best-known writers of his time.


Tom Nolan, who interviewed Shaw between 1990 and his death in 2004 and spoke with one hundred of his colleagues and contemporaries, captures Shaw and his era with candor and sympathy, bringing the master to vivid life and restoring him to his rightful place in jazz history. Originally published in hardcover under the title Three Chords for Beauty's Sake.