Asphodel The Second Volume of the Muse Chronicles 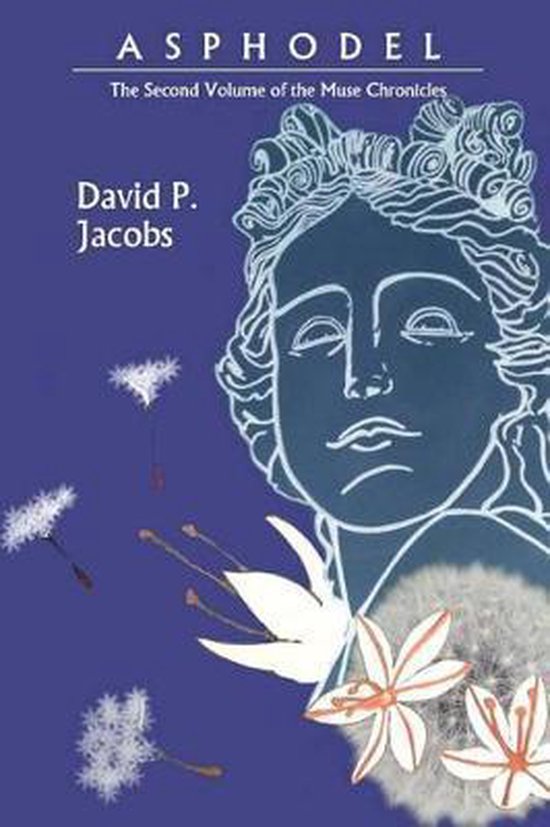 Nathaniel J. Cauliflower's distinguished afterlife role as Musing Department caretaker is thrust into detrimental jeopardy when a single inspiration is neglected and absconded by one of his muses, Jonas Rothchild. With the very nature of time fracturing apart, Nathaniel enlists the help of the division's nine greatest modern day muses to assist in its provisional repair.Among these encouraging leaders is previous antisocial motivator Annette Slocum. Much to Nathaniel's chagrin, Annette's presence in the office stirs a ferocious unraveling of his secret backstory. His unfolding is an epic tale of deceit and murder that sweeps from 19th century Paris to modern day, giving rise to an underlying malevolent agenda atop an expansive field of dandelions where three fateful, interweaving fortune-telling Sisters reside.When it is discovered that Jonas is stealing other inspirations, with the anonymous assistance from one of the department's own, Nathaniel's unsettling past vicariously forces him into the spotlight as the prime suspect. With time splintering further, Nathaniel must clear his name by taking ownership of his previous, darkest, soul-shattering affairs and fight to reclaim the hereafter agency that he, for so many centuries, has devotedly sought to protect.
Toon meer Toon minder