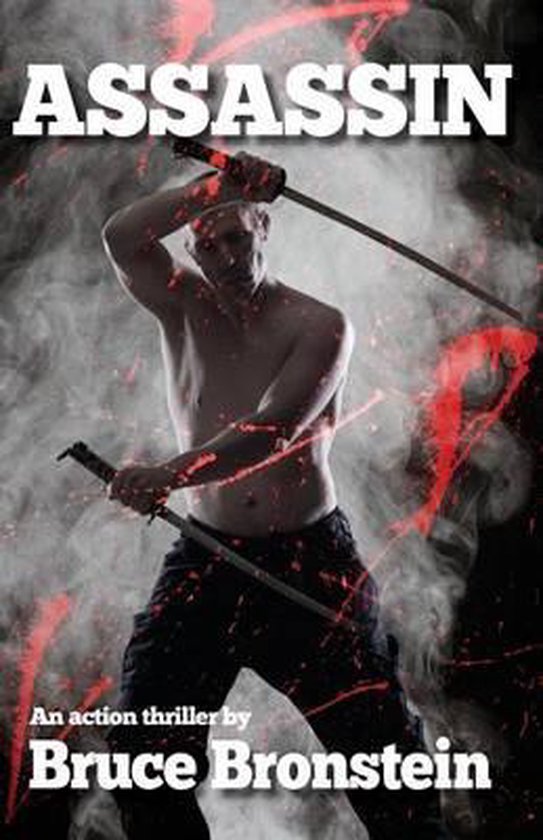 While vacationing in Hawaii after having stopped a ruthless Yakuza assassin from killing countless innocent people as well as killing the crazed assassin’s deranged father, Sam Carr is in search of peace and quiet. However, his life is promptly turned upside down when he falls in love with a beautiful young woman that he has only recently met.Sam soon finds himself in the clutches of more Yakuza assassins who have been sent to Honolulu to torture and kill him. Although he is sadistically tortured, Sam is able to escape death. Determined to find out who ordered his death, Sam goes after the Yakuza assassins who assaulted him.With vengeance and revenge driving him, Sam is determined to kill everyone who is a part of the conspiracy. However, Sam eventually learns that the conspiracy extends well beyond the attempts to kill just him. Unsure as to who is behind this conspiracy and why people are being murdered, Sam must forge alliances with those he is reluctant to trust.Used both as an instrument of death and a tool for those seeking unimaginable wealth and power, Sam finds himself at a crossroads. Placing his trust in the wrong person can get him killed and without knowing who the wrong person is, Sam may unwittingly aid an unscrupulous adversary in achieving unparalleled power.In a dramatic conclusion to an epic confrontation between good and evil, Sam is forced to look deep within himself if he expects to survive his greatest challenge yet.
Toon meer Toon minder