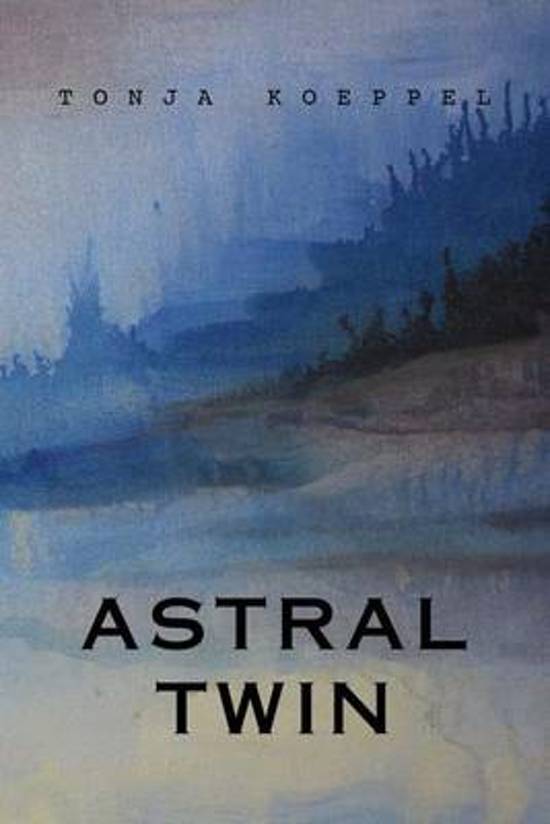 She had buried her husband who died in a car accident and now Rebecca Ice tries to forget. Until she meets a bearded stranger who eerily reminds her of Adam. Their chance encounter in Switzerland turns into a nightmare. Her mind tells her Adam cannot be alive, but her heart is searching for the truth.The stranger, too, is desperate to find the memories he lost, the night he walked up to Rena Kalmar's house on the ocean, disoriented and disheveled. She took him in and fell in love with him, took him to Switzerland, hoping he would recover and return her feelings. But he is tortured by the fleeting image of a woman whose face he can never catch. He is drawn to Rebecca Ice who seems to be the key to his past, yet always runs away from him.When he suddenly regains his memory, he remembers the trial, the threats to his family, the dangerous man he prosecuted. Fearing revenge, he knows he must keep his identity a secret.
Toon meer Toon minder