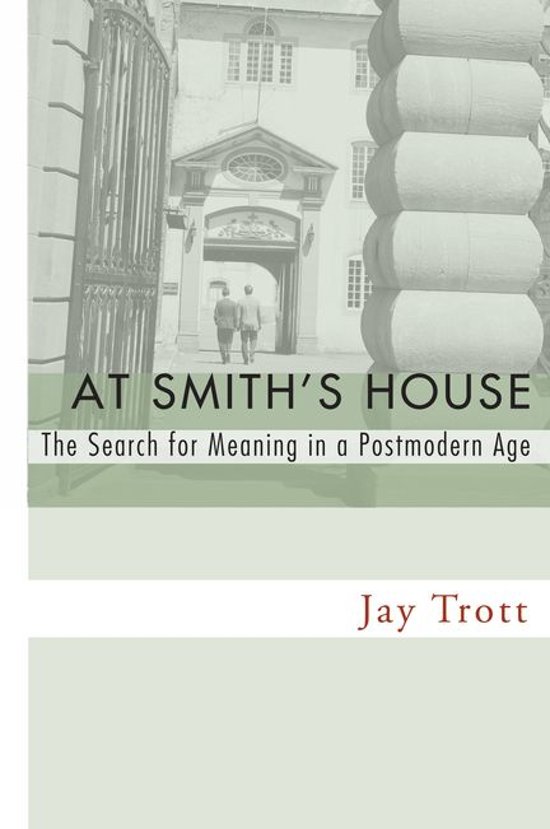 Are meaning and purpose still possible in life? The age of philosophy and its pursuit of the good of happiness came to an end with nihilism. The philosophers equated the good with intellect, which led to divided descriptions of this value. Philosophy is divided by divided loves--Plato's love of pure intellect and Aristotle's love of nature and constructs of value--which is why it led to nihilism in the end. But it is possible to go beyond the ravages of nihilism by setting aside these divided loves for the sake of love itself, the power that makes itself known through the desirability of life. At Smith's House examines the possibilities of love itself in twelve informal, entertaining conversations between two old friends. It begins by dissecting the divided concepts of value produced by philosophy and its infatuation with intellect. Then it describes the difference between love itself and the divided loves seen in philosophy as well as in institutional doctrine. Finally it discusses the restoration of unity to the church and goodness to culture through the formulation Deus caritas est, which provides a means of going beyond nihilism and the demise of philosophy.