At the Wolf's Door 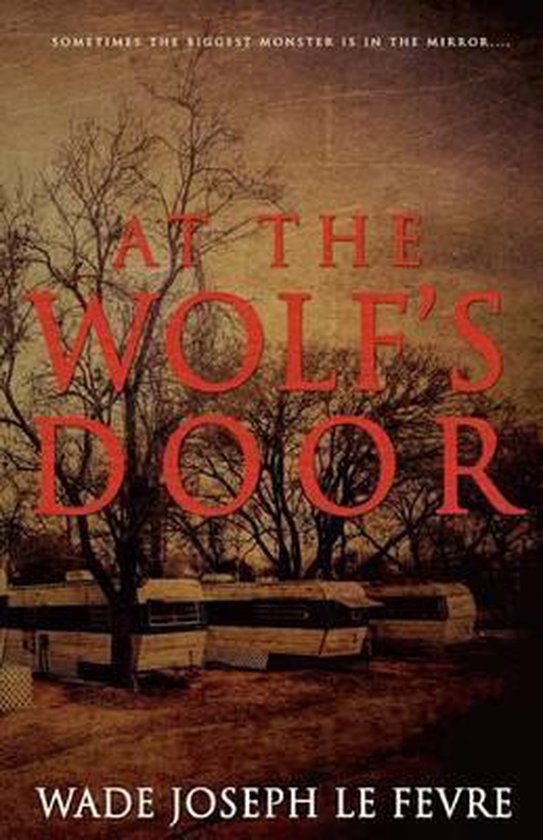 When Brady Bridges was twelve, he set out to solve the disappearance of little Melanie Grace. What he found that fall and winter has haunted him ever since. Police had quickly given up on Melanie, a Kindergartner who lived on the next street over and seemed to vanish without a trace. With the help of his best friend, Brady searched the neighborhood, looking for clues. He soon found a likely suspect in Chet Plumber, an odd man who lived alone, kept to himself, and just may have been a werewolf. The ensuing cat and mouse game revealed a darkness in the world previously unknown to Brady, a darkness in his neighbors, and, worst of all, a darkness within himself. As Brady's childhood came to an abrupt end, and with the lives of his family at stake, Brady may have done more than sacrifice his own soul to win the battle against evil: he may have sacrificed the souls of others.
Toon meer Toon minder