Australia as a Penal Colony 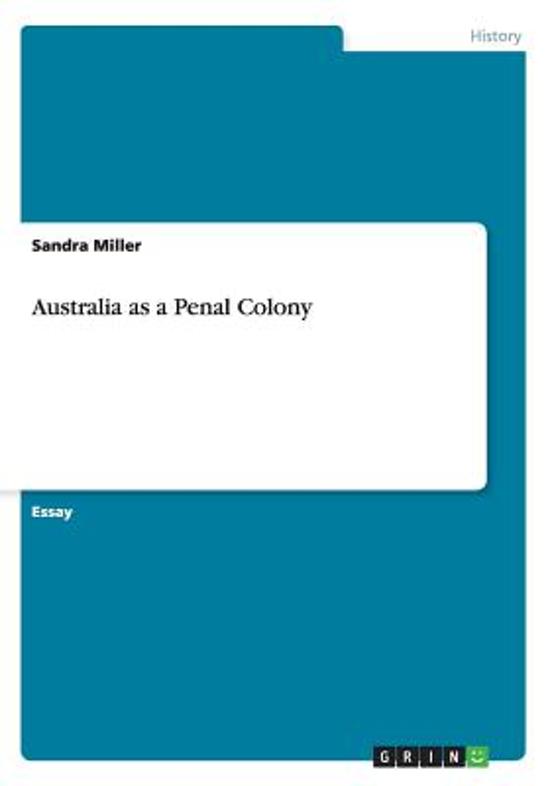 Essay from the year 2003 in the subject History - Australia, Oceania, grade: HD-, James Cook University (James Cook University), course: Effective Writing, language: English, abstract: In the seventeenth and eighteenth centuries, explorers from several European nations discovered various parts of Australia, but initially no nation put forward concrete proposals for either the use or the settlement of the land. Dutch explorers first discovered Australia in 1606, but they considered it as being of no economic value to their mother country. British explorers were more fortunate when, in 1768, Lieutenant James Cook, the appointed Commander of His Majesty's ship Endeavour, discovered the more inhabitable east coast of Australia. In 1770, the British government claimed the eastern half of Australia for the British realm and King George III named it New South Wales. At this time, no plans were put forward for the settlement of British people in Australia, or for any other use of the land - it became just another part of the Empire. However, in the years following Captain Cook's discovery, the idea of the newly found land in the far distance began to attract the British government, including the possible use of Australia for convict deportation. Eventually, the first settlement was a penal one and this is now generally considered to be the main reason for settlement, but the analysis of other factors such as non-convict settlers, economic exploitation of the land, empire building, and the use for strategic military purposes, suggests that convict deportation might have been initially just a convenient solution for a social problem: the disposal of the growing number of convicts that were crowded in hulks along the River Thames. Subsequent naval explorations came to suggest substantial benefits for safeguarding British interests: advantages in the competition for trade with Asia and, most importantly, the strengthening of the British Empire.
Toon meer Toon minder