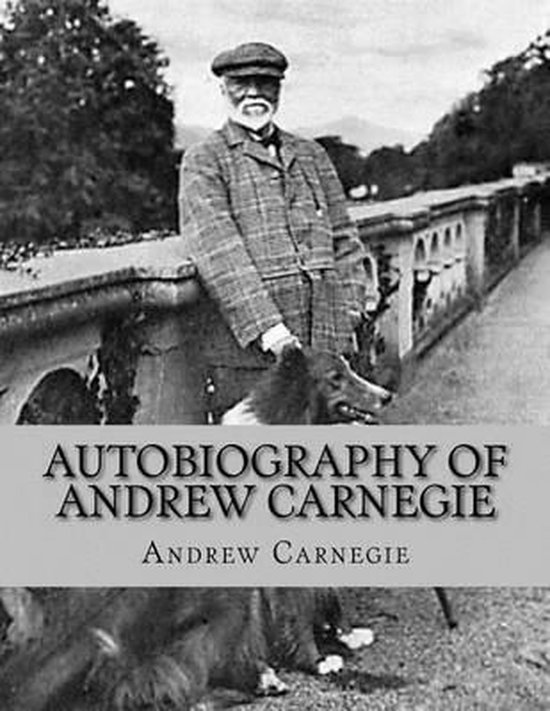 Andrew Carnegie emigrated from Scotland to the United States in 1848 at the age of 13. At age 65 he sold the Carnegie Steel Company to JP Morgan for $480 million and devoted the rest of his life to writing and philanthropy.
Alles van Andrew Carnegie

Excerpt from the Preface:“AFTER retiring from active business my husband yielded to the earnest solicitations of friends, both here and in Great Britain, and began to jot down from time to time recollections of his early days. He soon found, however, that instead of the leisure he expected, his life was more occupied with affairs than ever before, and the writing of these memoirs was reserved for his play-time in Scotland. For a few weeks each summer we retired to our little bungalow on the moors at Aultnagar to enjoy the simple life, and it was there that Mr. Carnegie did most of his writing. He delighted in going back to those early times, and as he wrote he lived them all over again. He was thus engaged in July, 1914, when the war clouds began to gather, and when the fateful news of the 4th of August reached us, we immediately left our retreat in the hills and returned to Skibo to be more in touch with the situation.”
Toon meer Toon minder