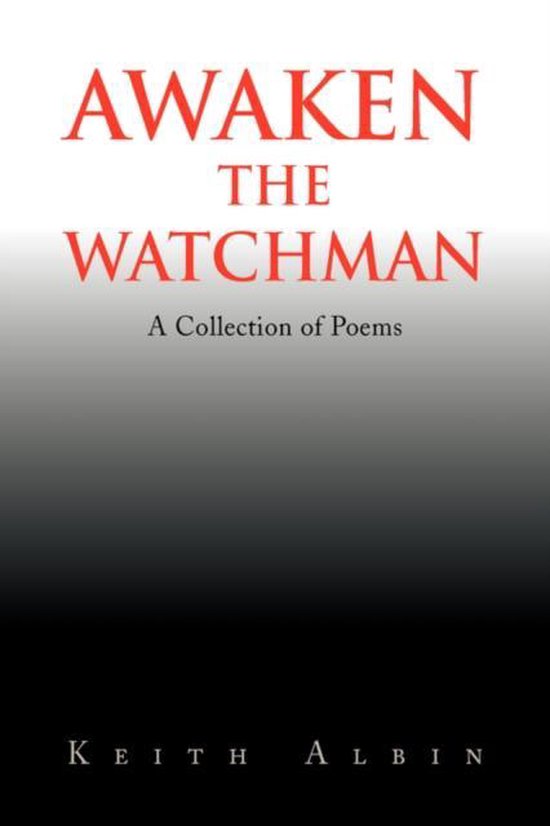 When Jesus left this earth He said He would return and for all to be prepared. However, in order to be prepared one must have at least a general knowledge of what is going to happen. Jesus also told us that He has foretold all things and the Bible does indeed contain all the information needed for preparation. So why do we need these poems? These poems contain nothing new and if everyone was reading Gods Word with understanding there would have been no need for these poems to have ever been written. However, because so few people are reading the Bible and because so much misinformation has been attached to Christianity, especially on the subject of eschatology, God has decided in these final days to speak unto man in terse sundry ways. These poems are given as a brief summary of the gospel and the prophets. They are intended to give the reader enough of a review of the Bible to be prepared for that time ahead when Satan and his fallen angels will be back on this earth. These poems contain enough information to allow the reader to recognize the sequence of events when the four winds are released. These poems will provide the reader with the necessary knowledge to recognize and refuse the mark of the beast when it is time to make that choice.


So that there will be no confusion as to the sequence of events relating to the Second Advent of Christ, let us hear the words of Paul: ---Let no man deceive you by any means: for that day shall not come, except (until) there come a falling away first, and that man of sin be revealed, the son of perdition; who opposeth and exalteth himself above all that is called God, or that is worshipped; so that he as God sitteth in the temple of God, shewing himself that he is God. ---For the mystery of inequity doth already work: only he who now letteth will let, until he be taken out of the way. And then shall that wicked be revealed, whom the Lord shall consume with the spirit of his mouth, and shall destroy with the brightness of his coming: even him, whose coming is AFTER the working of Satan with all power and signs and lying wonders, and with all deceivableness of unrighteousness in them that perish; because they received not the love of the truth, that they might be saved (2Thess 2:1-10). It is important to note that Satan will come first pretending to be God, or more accurately, the returning Christ and that the real Christ comes after Satan is allowed his hour of temptation. This will be a time of testing and only those who receive the love of the truth of Gods Word will be able to survive the test. In other words, those who are not familiar with what God has spoken through his Word, the Bible, about this time in history will be like the five virgins who had no oil for their lamps (Mt 25:1-13). The most important truth to know from Gods Word about this time ahead is that the false comes first. This piece of information will clear up many misconceptions and misinterpretations of Bible warning scriptures.


There is also a false doctrine that has been introduced into the Church within the last 175 years that teaches that true believers will be raptured off the earth prior to Satans allotted time. This is a dangerous concept for it will just make Satans work of gathering souls to fill the ranks of hell that much easier. The Bible teaches that Christ is only coming back one more time and that is AFTER Satans allotted time on earth. No one is going anywhere until this time of testing is completed. Bear in mind Satan and his fallen angels will possess supernatural powers and will be capable of deceiving even some of the most knowledgeable and faithful. Are you prepared for that?


In the parable of the ten virgins (Mt 25:1-13), Jesus is warning us what will happen if we are not prepared. The use of the word virgins is apropos since Paul has stated that he wants to present the Church to Christ as a chaste virgin (2Cor 11:2). The oil f