Awakening to the Obvious 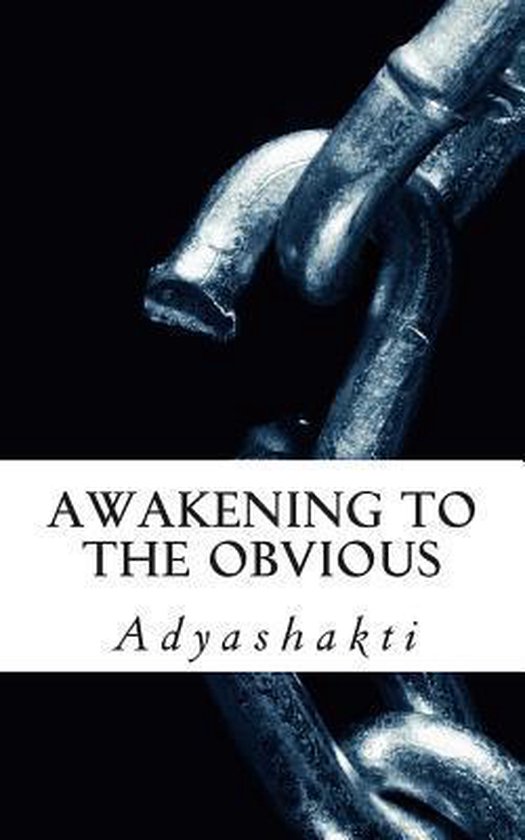 In January, 1994, after a contemplative practice of more than two decades, I awoke to the transcendent heart. That fact, plus a couple bucks, entitles me to a (small) cup of Starbuck’s coffee. I have waited nearly 20 years to publish these essays about my experience of awakening—in order to give the stink of enlightenment time to wear off. My penname, Adyashakti, is Sanskrit for “Primordial Energy.” I’m a former national magazine editor, and an award-winning author of several novels. I’m married (for more than a quarter century), with two grown sons, a grizzled old greyhound, and a nearly paid-off mortgage. I am not a guru, lama, roshi, or spiritual master, nor any kind of “purified” or “perfected” human being. I am not living in a special state of grace, nor undergoing unusual experiences, nor do I possess super-normal abilities. Indeed, without wearing glasses, I would not even be able to clearly see these words as I type.In short, nothing about me as a personality could be called extraordinary. Yet this does not detract from the matter at hand: I do understand my original nature, as described in Buddhist and other mystical teachings of the past twenty-five centuries. I have seen beyond the limits of conventional identity, into the open nature (free capacity) of consciousness itself.This book offers no special doctrine the reader can adhere to. “The Great Way has no back,” said the Chinese sage Lao Tzu. “Thus, it cannot be followed.” However, the essays herein may help you to reconcile with the inherent mystery of life as it is, and thus be one with (no longer at odds with) the Great Way.Like the taste of fresh, clear water, enlightenment is subtle to describe. Yet it is here for the tasting, and even the most carefully chosen words become obsolete as soon as you take the first sip.
Toon meer Toon minder