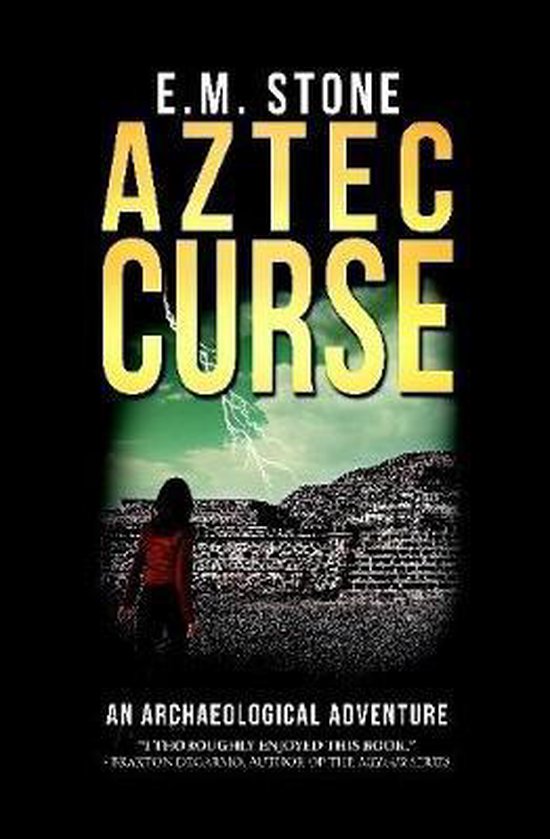 A race against time to decipher an ancient threat before it destroys them all... A centuries-old mystery. A long-lost chronicle. An impossible puzzle. And a horrifying awakening. City of the Sun, AD 1300 Seven hundred years ago, a thriving but illiterate Native American civilization suddenly vanished, burying with it one of archaeology's greatest mysteries. The secret remained hidden... Until now. Today, archaeologist Dr. Angela Hunter, an expert in ancient linguistics, has discovered a primitive codex written in an unknown language. As she painstakingly deciphers the mysterious symbols, Angela finds clues that somehow connect a dormant evil, a mystical ritual, and a vindictive curse. In a race against forces on the hunt for the codex's secrets, Angela must piece together the puzzle before it's too late... and prevent the tragedies of the past from returning. Previously published as Chronicle of the Mound Builders.
Toon meer Toon minder