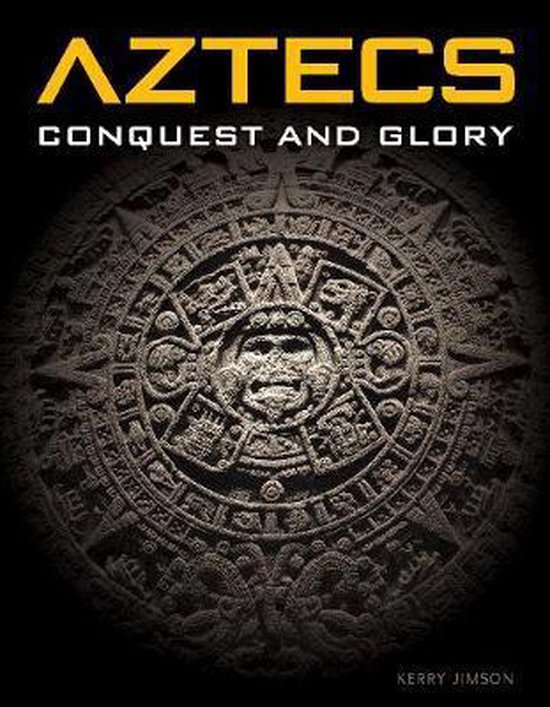 Who were the Aztecs, how did they become so powerful, and where did they go? This new book traces the Aztec Empire's 200-year span, from its mythical beginings to its abrupt and brutal collapse and its legacy in present-day Mexico. Led by their gods and leaders, the Aztecs built the awe-inspiring island city of Tenochtitlan, which, at its height, had over 200,000 inhabitants. At the city's heart stood the Huey Teocalli (Great Temple) , where human sacrifices to the gods were part of life. The books' illuminating, accessible text immerses readers in the majesty, complexity, and mystery of the Aztec world. All the essential elements of Aztec society are examined, revealing what Aztec life was like for children, commoners, merchants, warriors, and nobles. Handsomely illustrated with over 150 photographs, iconic historical codices, and cultural treasures from major Mexican museums, the book is a cultural feast that will satisfy long after the exhibition.
Toon meer Toon minder