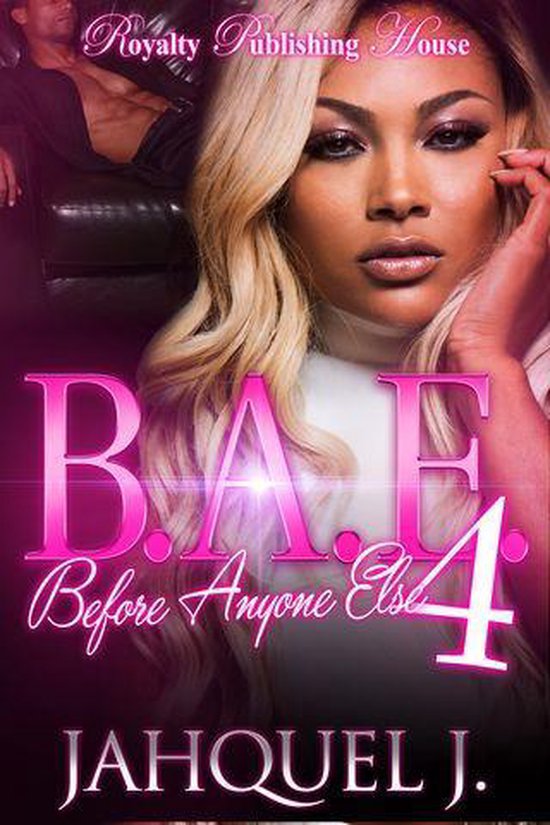 Everything always seems like a happy ending until it's time to prove you're happy. With a new baby on the way, a husband and the thought of being just a mother and wife, Moet has some things to think about. Does she want to put her career on hold and raise her child and support Zane's career, or does she want to return to work and claim that head nurse position? The two have their hands filled with career choices and the baby isn't even born yet. Will Zane take another offer without Moet's knowledge, or will Moet finally accept the position without Zane's knowledge? Tammy is in a happy place raising her daughters along with the help of Big Mama. Everyone around her sees the crush that Latrell has for Tammy; the way he looks at her, treats her and always wants to be around her. Is Tammy hiding and fighting her feelings for Latrell as well? With her mother out of rehab and trying to come back into she and the girl's life, she has some tough decisions to make. Will she forgive her mother and let bygones be bygones? Or will she continue to shut her mother out of her life? To make matters worse, Rick's family isn't pleased about the settlement. Especially his cousin, Ebony, who has brought her issues to Tammy's front door...and everyone knows what happens when you bring your issues to Tammy's front door. Essence up and left Sept and his cheating ways. Now, she's back in New York and ready to start a career for herself. She was so used to spending and depending on Sept's money. Sept is sick and tired of not having his Essie around and wants her back. He will not stop at anything to get her to grant him another chance, even ignoring his daughter. Essence's mind is made up or is it? She think she's ready for the single life until NBA star, Kamari Fisher, swoops in for the rebound. Will Essence finally get her happy ending with Kamari, or will she be too caught up trying to pick the broken pieces of she and Sept's relationship? Monett is set to be married and couldn't be more happy. Except she and Hakeem are far from ready. When issues arise for their relationship will they see that marriage isn't in the cards for them...yet? Or against better judgement, will they rush into the marriage just for the sake of it? With her son's father in prison, Monett has to make the choice if she wants her son to have a relationship with his father behind bars. With Jonathan's family pulling her one way and her family pulling her another, she is torn in her decision. In this FINALE, everyone is dealt a hand and only the strongest will survive. Although these women may have their BAES, sometimes they're not put before anyone else.