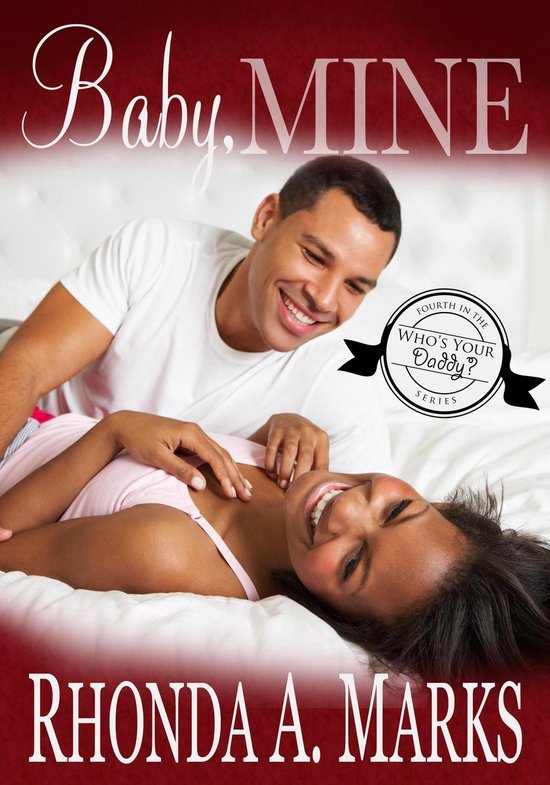 Vivian Mosette's gaze wandered to the front of the restaurant once more, then to the ornate clock on the wall to her right. This not happening today! Her eyes next shifted to her cellphone placed on the table and the open email reply. "I'm looking forward to our lunch. Brock." He was now almost ten minutes late which was very unusual for Mr. Strong.
Brock Strong. Juvenile court administrator and hopefully the man who would bring all of her dreams to life. Literally. That is if he cooperated with her plan to become her baby's father.
She'd done her due diligence on him and had concluded he'd be the perfect man for the job she had in mind. From her research, she found that he avoided relationships like they were infected with the Ebola virus, and flitted from woman to woman as if he were a bee pollinating a field of flowers. Wham, bam and keep it moving. Yeah, that's what she needed from Mr. Strong.
A small shiver rolled through her body thinking about him. She'd had her eye on him for quite a while, just like she knew he'd been checking her out. At professional functions, they made small talk, but nothing more. At the last juvenile law meeting, she could tell he was about to ask her out, but she deftly avoided him the rest of the evening after sensing his intentions.
Just as she picked up her phone to ring him, the man walked through the door as if he owned the place. Six feet three, close cropped jet black hair and a smile that made her weak were just a few of his positive traits. But it was his walk that made most women swoon. His Denzel Washington I-know-I'm-fine swagger caused every woman on the street to stop and watch him move. Just like she was doing right now. She quickly shook her head and plastered what she hoped appeared to be a genuine smile on her face. Show time!
Brock dropped into the seat across from her with a sheepish grin on his gorgeous face. "Sorry for being late but a probation officer grabbed me as I was leaving the building. Have you been waiting long?"
"No, not really," she replied. "There isn't a problem, is there?"
"Oh no." He picked up his menu, gave it a quick scan then set it aside. "She just wanted some guidance on a placement issue."
With the way women flocked to him, Viv had a suspicion the PO wanted a lot more than Brock's guidance, but she held her peace. She didn't want to aggravate the man, especially since what she wanted was so important.
"Well, I'm glad you made it." A waitress approached the table and took their order.
"Why'd you invite me to lunch, Vivian?"
She nervously licked her lips and did her best to play off his question. "Why not?"
He leaned forward and propped his head onto his folded hands. "You have to know I've had my eye on you for quite a while and you've made it abundantly clear you weren't interested. So again, why'd you invite me to lunch today?"
"Maybe I've recognized the errors of my ways and want to get to know you better."
Brock took his time pouring each of them a cup of hot tea then stirred in a spoonful of sugar. "Vivian Mosette, word on the street is that you don't do anything on the spur of the moment or without a damn good reason."
She inhaled sharply and almost dropped the tiny cup in her hand. Was she that transparent? This was not progressing as she planned. Time to take control.