Babylon Center of the World 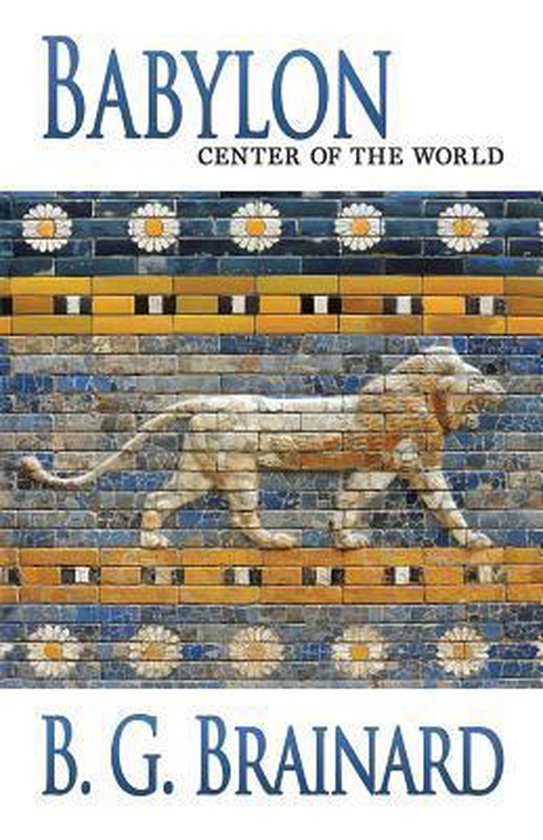 Babylon: Center of the World opens with the prophet Daniel living in the city of Babylon that is about to fall to the invincible Persian army under the leadership of King Cyrus. Daniel was taken captive by King Nebuchadnezzar as a youth when Jerusalem had been conquered decades earlier. Daniel was an interpreter of dreams, signs, and visions, including the handwriting on the wall of Belshazzar’s palace heralding the end of the Babylonian Empire. The fall of Babylon to Cyrus was foretold by Yahweh, the God of Israel, and by Marduk, the chief god of Babylon; and was executed by worshipers of the Persian god Ahura Mazda. Then in fulfillment of Yahweh’s promise to his people, King Cyrus issued a decree allowing Jews living in exile to return to Judah for the purpose of rebuilding the Jerusalem Temple. In the midst of this confluence of divine activity, Daniel stayed true to the God of Israel and lived an exemplary life.
Toon meer Toon minder