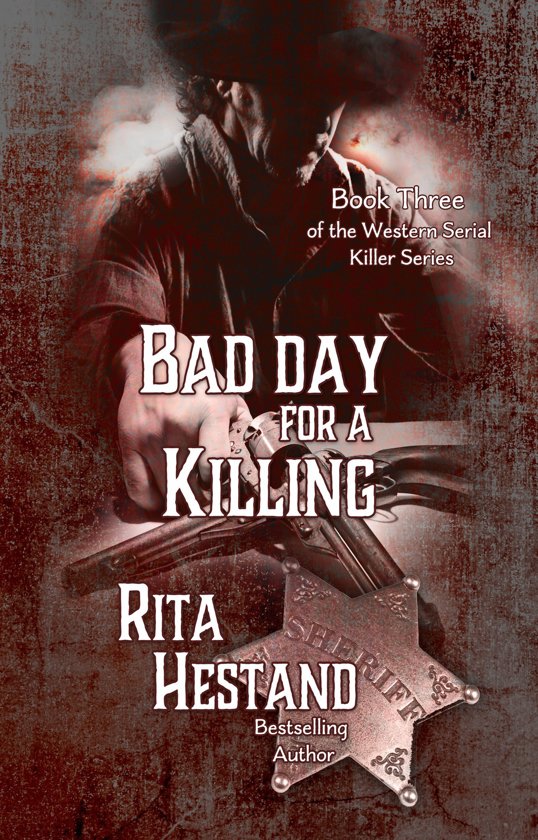 Elmer Martin left Cross Timbers to find a life for himself. Now that he had religion he realized one of his greatest sins was with his sister. He could not live with her any longer. After wandering around Texas, he finally settled in Hard Tack. He met the Sheriff who introduced him to the local cafe owner, George Stanley where he found immediate work as a butcher. In Hard Tack Elmer became John Conroy and started his new life. When he met Penelope Carver he fell in love and not long after asked her to marry.


Everything was going well in his life now, until his father-in-law took matters into his own hands. Now John was involved with murder once more and his new life was threatened with the scandal.


Even though he left Cross Timbers behind, it was hard to forget his sister, Sadie.


Sadie was pregnant, with Elmer's baby. Elmer didn't know. He'd gone off to find a new life for himself. Sadie wished him well. But her life had become one mess after another. When a friend told her she was in danger in Cross Timber, Sadie moved to Melville, where she lived around her friends, Jim Bonner and Smitty Younger.

But Sadie was afraid to love her baby, a baby conceived in sin. She opted to give the baby to Vivian, the doctor in Melville, that had just lost her own child.

Things might have worked out well, but word spread that Sadie had fed the town of Cross Timbers human remains and people began speculating that Sadie was a witch.


Meanwhile John tries to straighten out the messes in Hard Tack and feels a compulsion to confess the murders of the ranchers he committed years ago.

Can a bad man turn good? Is there really such a thing as a witch? Which roads will they choose?